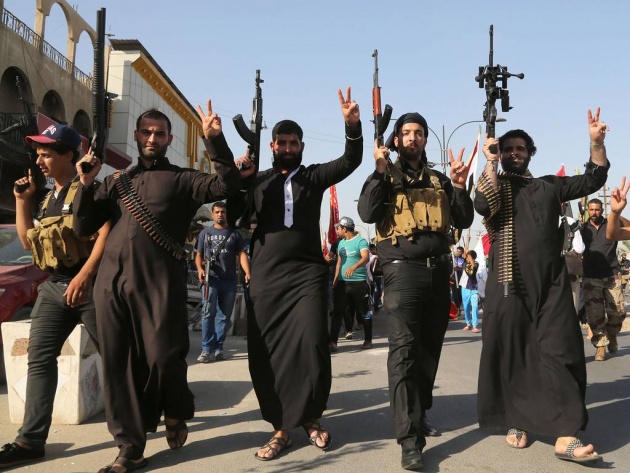 I remember when I was a teenager and saw bombings and shellings in Iraq by US army. Mr. Bush, the senior, and Mr. Bush, the junior both have been involved in this region, though Mr. Obama showed some foresightedness, yet could not foresee the coming changings in the Middle-Eastern and Arab regions. The war starts after considerations of a long time, with plans ahead but it does not end with plans and strategies - hence, never start a war that you can not finish and let people die on the streets by small groups in the region who want the powers for themselves.

ISIS (Islamic States of Iraq and Syria) is advancing fearlessly towards Baghdad, the capital of Iraq and fierce fighting is on between Pro-Iran and ISIS but ISIS seems stronger than before since they got the means to tackle any major force on the ground, capturing heavy weapons from the opposition as well as banks and money which makes it one of the most independent fighter movements in the world right now. What is ISIS's goal? To establish a regime which is run under the Shariah laws and the regime consists of Syrian and Iraqi cities where they are working hard to establish a "Khilafah" (a Muslim system under one leader and one flag, where Qur'aanic laws are established). 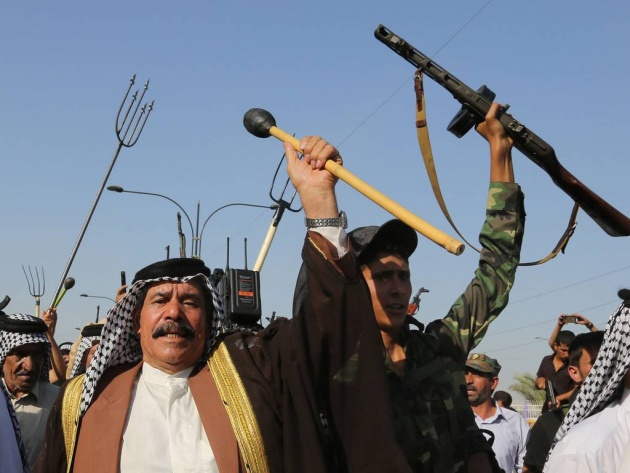 ISIS emrged in Syria, fighting against Bashar Al'Asad regime where people were suppressed, kids were being killed mercilessly and women were being raped while torturing and killing young men seemed an essential work for the Syrian Army (there are so many videos with captions : 18+ only and unimaginable graphic pictures can be seen). People might not agree but Asad regime is the main culprit in producing fighters who have lost their families in the war, were peaceful at the time but, then they joined fighters' ranks to avenge. Jabhatu Nusrah is another group with fierce fighters but their differences with ISIS can change the entire game show since Mr. Obama said that USA will fund and help the group to eradicate Al-Qaida's (Alqaeda) ISIS.

Lates news regarding ISIS is that it is conquering cities after cities in Iraq and has also revealed the proposed regime, spanning from Mosul to major Syrian cities and it seems that if no foreign aid is provided to the Iraqi regime, the group will be holding Baghdad, sooner or later. At first, the US said it won't interfere anyone in the matters in Iraq but now the news is that US is going to do drone strikes on ISIS as well as aid the ground troops to fight against ISIS's fighters. On the other hand, IRAN has already sent thousands of guards towards Iraq to resist ISIS and to protect the holy shrines, including in Karbala, the holiest city for Shias. 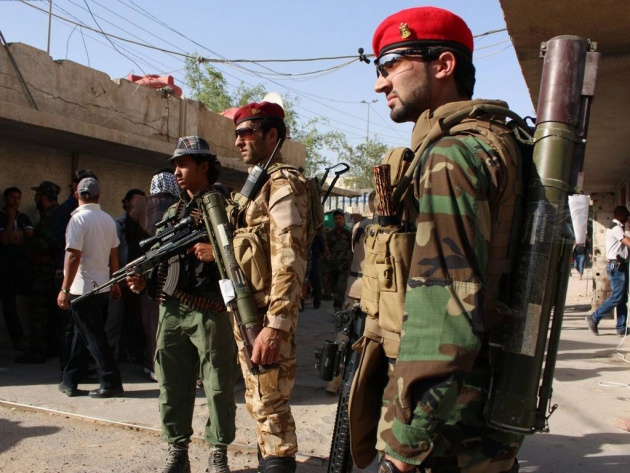 Noor Almaleki, the president of Iraq, blamed Saudia Arabia and other Arab countries for backing ISIS, providing them weapons and money to fight against the regime behind the scenes while Arab leaders have rejected the claim, saying it is not for them to interfere in the internal matters of other countries. Kuwaiti minister has also condemned the advancement of ISIS and sought help from US and other allies to stop the marching of ISIS towards Baghdad.

This war seems so complicated - people are divided all over the world. NATO and other forces are still silent over this scenario and above all, US is keeping somewhat the silence over the matter. If anything can be done, it is the time right now - either make both the parties come on the table or use the sources to lessen the tension. I think ISIS is not going to hear anyone now since they got power and their belief is "do or die" and establish the Khilafah. I also condemn the initiative taken by Iran who always takes strong actions against those who interfere in their matters but on the other hand, they are being hypocrite and sending their troops to Iraq. I also think that Iran is a two-faced country, with two-faced beliefs - famous for twisting things and then crying over things they could avoid in the first place. I would love to see Iran being toppled before Iraq does.