TABLES HAVE TURNED: ASSAULT OF DUTCH DIPLOMAT IN MOSCOW

The relationship between Russia and the Netherlands is undergoing some more rough patches with the most recent news of an assault on the Dutch diplomat, Onno Elderenbosch, in his Moscow apartment just yesterday (Oct. 16).

This is definitely not a step in the right direction, especially at a time when the Netherlands and Russia were supposed to be celebrating their historical relationship. As we can recall from the past couple of weeks, a Russian diplomat was arrested in his home and possibly beaten by the Netherlands' police force, increasing tensions in an already frayed relationship. 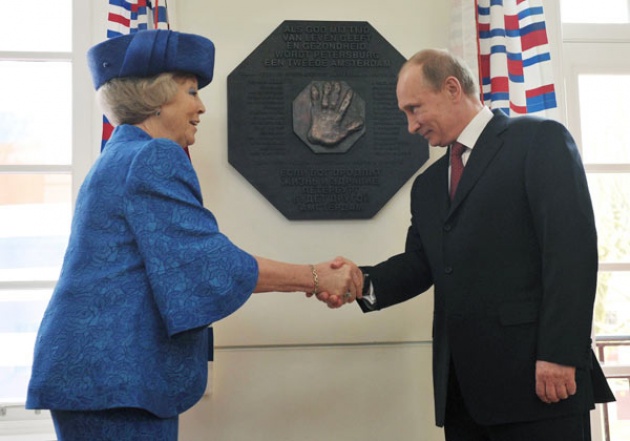 According to the New York Times, the senior diplomat was attacked by two men who forced their way into his apartment posing as electricians and taping his hands together before physically attacking him. The Netherlands' deputy ambassador to Russia sustained some minor injuries.

The attackers also left a message in pink lipstick on a mirror before leaving the scene that showed the letters LGBT, which stands for lesbian, gay, bisexual and transgender. I think these four letters were the icing on the cake that show the political stance of the attackers and have a relationship between the two countries. 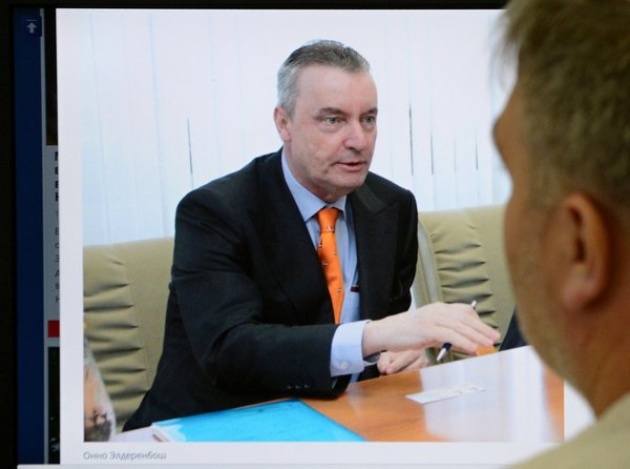 We can all agree the message directly reflects the most recent criticism of Russia's new law banning the distribution of "gay propaganda" among minors. The Netherlands criticism of this was definitely present, as the mayor of Amsterdam refused to meet with President Vladimir Putin of Russia when he was set to visit the country just a couple of months ago.

Nonetheless, the Netherlands demanded an immediate investigation with this most recent attack and is very cautious about accusing the Russian government of complicity. Both countries are on a very thin line in regards their relationship and their future business, political, and economic transactions. 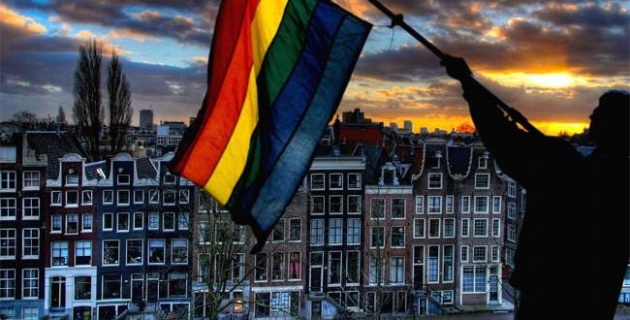 So, keep a look out for all of the upcoming news regarding the relationship between the Netherlands and Russia. I'm sure we are not done just yet with this feisty couple. 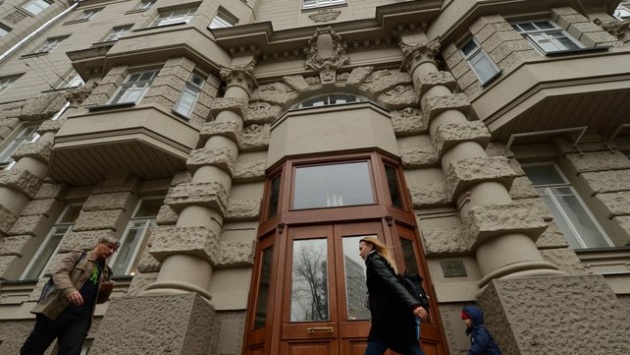