At the beginning no one can deny that we are living the victories and the revolution of the technology. And in this point I want everyone ask him/her self a question, "Can we live without technology in our lives?" Some people would say "YES" and other people would say "NO". At the beginning we love the thing called computer, of course it is useful. Then we figured out that there is another thing called internet that could help us to find what we need which is double edge weapon and it depends on how we use it. And the cell phones appeared on this life for communicating, so now everyone can reach you where ever you are. In the past it was difficult to reach somebody because there were no facilities to reach him/her. Not just like this but the technology reached how can anyone who has a cell phone to use the internet through the cell phones. And of course after being a lot of the mobile application, we can chat through the cell phone and I can ask any buddy where you are. Another thing which is very important that everyone by using the mobile internet can use the SOCIAL MEDIA and can detect the place he/she is in. 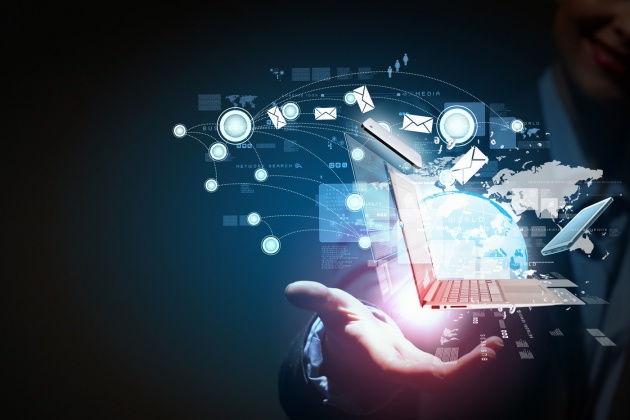 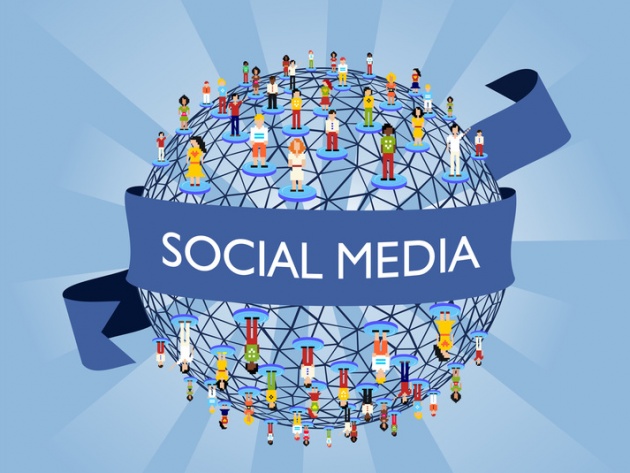 I am talking right now about the social media users. What they are doing. They share most of the things that happen to them in their lives to their entire friends list. Why would everyone I have into my friends list know where, what, when I do. This is something called privacy. Also they know

4-The songs I listen.

5-My work "title and place"

6-The school and the university I was graduated from.

7-My residence "specified in a map".

9-Who are my best or close friends.

Even now reached what you are thinking about with your feeling "weather happy, sad or excited and something like this" and MANY thing like this in social media. 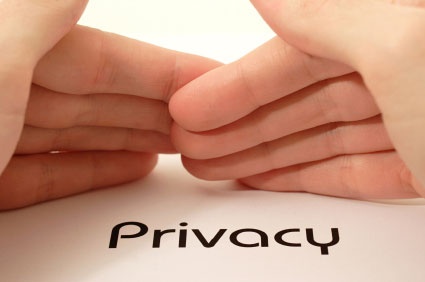 These entire things I have talked about are in social media. So I guess I have to say there are two parties against each other and two parties are wrestling or fighting each other "Technology and Privacy".

So that’s why I would like to know what we are doing and that is what I meant by double edge weapon.

And finally let's ask ourselves a question "where is our privacy in this world?"