I'm not the biggest camera expert but it was good practice to hang around with Panos and have a play with the new toy. First thoughts; the 4K is small, tidy and portable - awesome for filming in tight spaces! 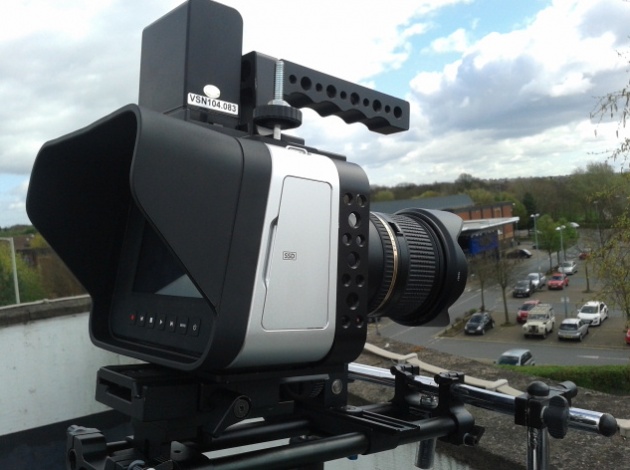 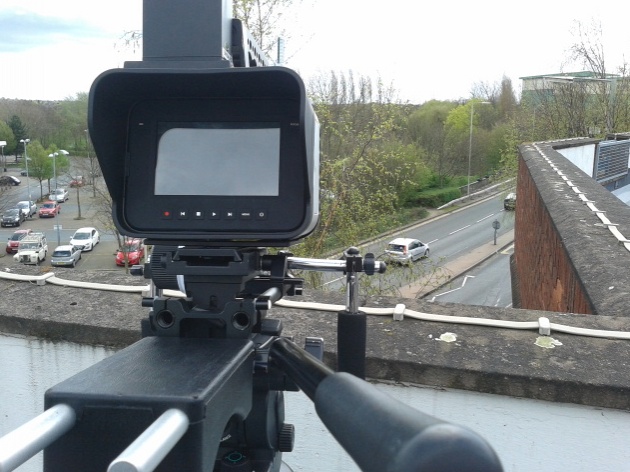 The initial play around became super simple, a touch screen monitor with an easy-to-use menu and quick access to basic functions. The option to input metadata directly and organise/label/comment on shots as you go is a cool feature - not too sure if this is battery friendly however.

When shooting indoors the built in monitor is great but we quickly learnt that it was important to be at eye level with it when adjusting aperture/ISO etc. The screen looks darker if you are looking up at it or vice versa - a bit like your average computer screen. Also, taking the camera outside the monitor becomes pretty useless unless you're hiding underneath a coat and blocking out all light - definitely need an external. I believe Philip Bloom himself said the monitor was perfect for checking out your hair - that's about it. 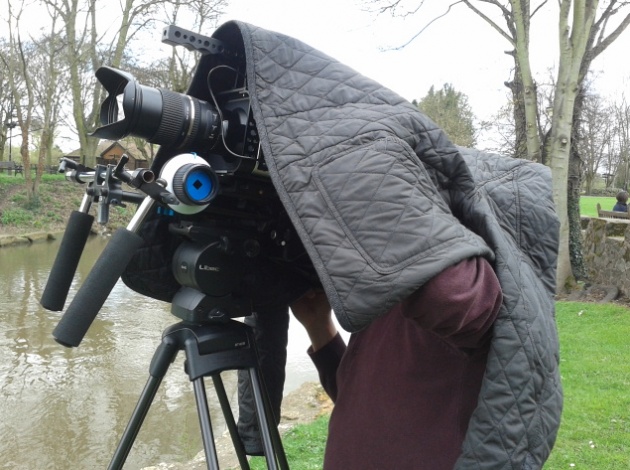 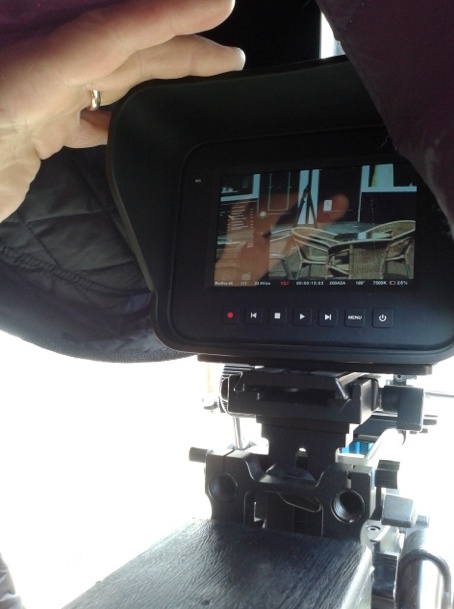 Double tapping the monitor screen however zooms in for perfecting focus without having to touch the actual lens - really liked this feature but it's better to focus with your own eyes rather than the option of the green focus guidelines - they didn't work for me!

4K feature is obviously the selling point and the options you have in post production are what make this camera worth it - (the ability to crop and zoom without losing picture quality for example means you could technically have several shots in one - how cool's that?!) all footage is captured straight on disk which creates an efficient workflow BUT 5/6minutes of recording in 4K gave us a total file size of 41gb….WOAHHH!

Ill let you know how we get on in our post-test.