The BSA and its benefits for Afghans

One of the issues that recently Afghanis and world Medias broadcasted and are following is the issue of BSA (Bilateral Security Agreement) between the government of Afghanistan and United States of America. This word took placed on every Afghan men, women and even children. 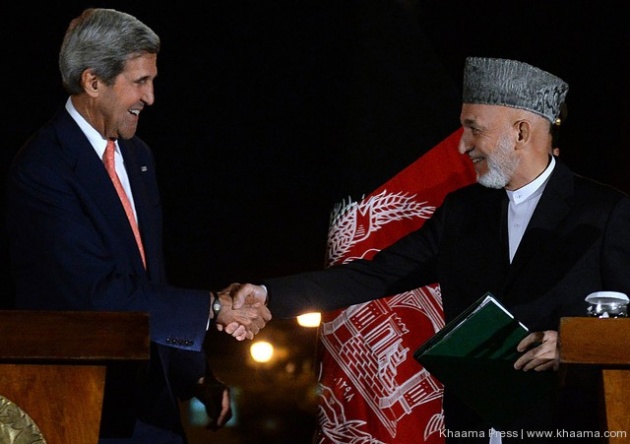 People say that this New Year will be a critical year for Afghans, because they will experience the elections and the issue of BSA. Although, the people have fears on their heart about Afghanistan in 2014, but the government always emphasized that is no place to fear for.

2014 is the year that the NATO coalition forces will exit from Afghanistan in the chart of this BSA. The president of Afghanistan Hamid Karzai and the United States foreign minister John Kerry discussed about this BSA. In this discussion, except the judicial immunity of American forces, both agreed to all other contents. Kerry emphasized that if his country armies do crime, so they should punish by the United States constitution and in that court. But this issue was not acceptable for Karzai, in this reason the president decided to assign Loya Jirga. 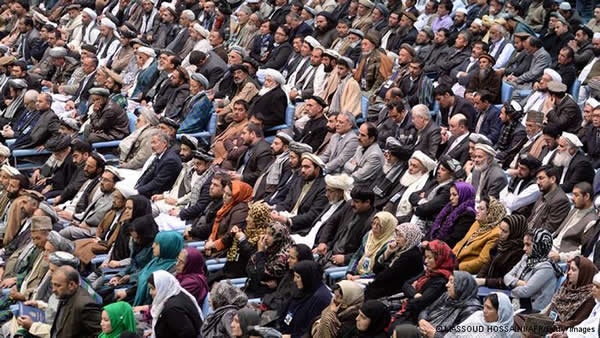 The 2,500 members of the Afghan Loya Jirga unanimously approved the draft text that will form a Bilateral Security Agreement (BSA) between the government of Afghanistan and United States of America. The Loya Jirga made some recommendations to improve the draft text and urged the government to sign the BSA before the end of the year, ensuring Afghanistan’s commitment to a long term partnership with the United States and its international partners.

All Afghans are waiting for a better and bright future that this agreement will provide. We are in the time that we need a legal international friend beside others to help us in different area especially for bringing peace, security and stability. The BSA will also help Afghan government in empowerment of armies and also it can help us in the part of education and development. This will help improve Afghanistan’s security and development in the country. It will increase international training and mentoring efforts and therefore will help establish better trained and equipped Afghan National Security Forces (ANSF). In other hand, this agreement has Afghan society satisfaction, welfare and is footstone of future.  It helps the economic too, national traders come back and do business in their own country and finally it is the solution for all problems. 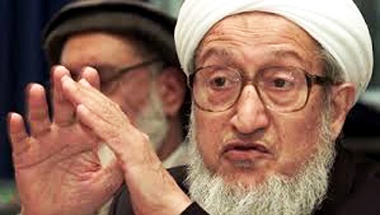 People say that as long as the agreement respects Afghanistan’s law, its sovereignty and its constitution, which Allah has blessed us with, we should sign this agreement.

If the United States respects the agreement I am convinced we will have a peaceful future. I think the BSA will benefit Afghanistan because the country still needs a strong international partner to help it achieve stability, sustainability and prosperity.