The career in the armed forces 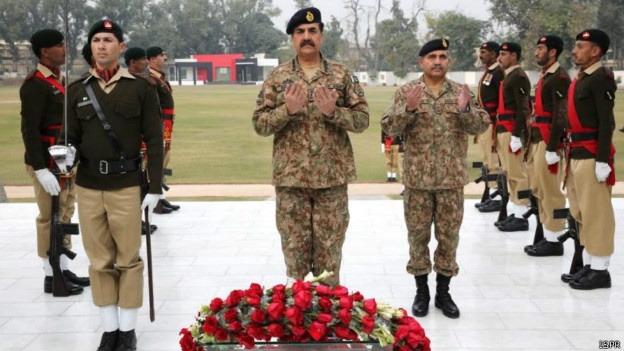 Soldiering is an ancient profession.In the middle ages there were knights who affered their services for fighting,for love and for money.Men have fought for a living;man have fought for certain principles and ideals;and man have fought just for the love of fighting.To enter the armed forces,the first requirement is the spirit of adventure,the capacity to lead a tough life,and a complete disregard of personal safety.a true worrior is one who not only shrike from dangers but love and seeks danger.Courage,daring and a bold mind are the basic quality that would be worrior must have.A worrior is not only not horrified by the sight of blood,but also he feels pleasure at the sight of flowing blood.Men who have fought fearlessly in battlefield have always been praised and applauded.Valour in the battlefield has always been regarded as one of the foremost virtues of a worrior.Gallantry in fighting has traditionally been treated as the mark of hero.If therefore a young man has in him a love of adventure and a contempt of physical danger,he should  join the armed forces of the country.

But a mere love of adventure and a disregared of danger do not entitle a man to a career in the armed forces.Nor is the satisfaction of his adventurous spirit the only reward of such a career.The would be worrior must have in him certain qualities of leadership.He should have the capacity to command and the capacity to compel obedience.He should,furthermost,be capable of taking quick dicissions.he must carry conviction.For such a man,the armed forces offer quick promotions.Possessing these qualities,one can rise to the highest position of command.

The armed forces of the country include the army,the airforce and the Navy.It is purely a matter of one's preference as to which of these,one likes to join.Each of these three wings has its own attention and its own compensation.But apart from the distinctive features of each of these three wings,they all offer a handsome remuneration,several amenities and facilities,pension and other benefits not to mention a uniform that makes the young entrant look smart and attractive.A more valueable advantage is the excellent training that one undergoes in the service.This training aims at training the best that is within a man.This all round training which develops one both physically and mentally.It builds up one's character and produces in one powerful fealing of self confidence,driving out all feelings of deficiency and inferiority.