Aha!! You're probably on to me now. Yes, this is another 'one year ago today' thingy. So, without further ado,

ON THIS DATE IN SASKETCHSHOW HISTORY:

March 3rd 2013, 'Zoot Suit Riots:The Musical' is released. This is episode five of season 1. There may be a little bit of confusion over the number because of the mini release of the Valentines Day video came before this( Actually, come to think of it, it was before Smart Phone.). Either way, 'Zoot' is the official 5th episode. 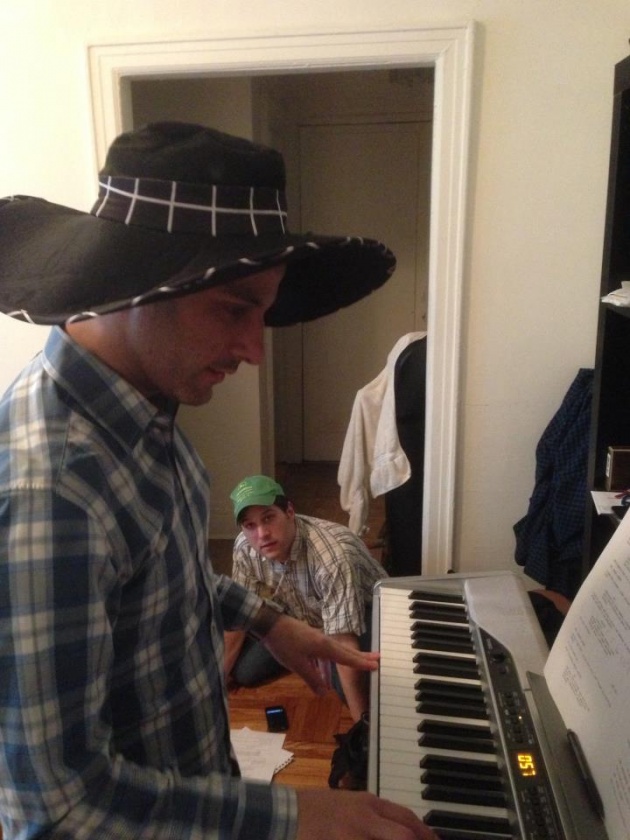 Above, Joe and Paul work on the music for one of the songs. Notice Joe wearing his Zoot hat for inspiration. It looks like he may have drawn the moustache on as well. 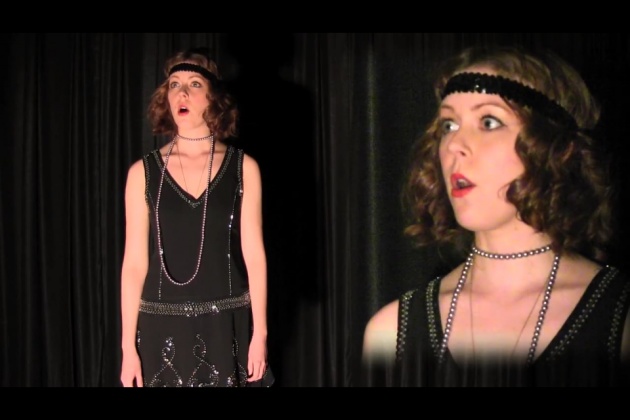 The Karen 'Rosalinda Mercados' part was something that Paul lifted out of a performance that he thinks he watched on television when he was but a wee lad.  He swears he saw Anne Murray sitting on a stool singing the song 'Do you know where you're going'. He loved the idea of using the 70s look of having a performers full body showing and fading in the head shot to the side. He calls it 'The Olan Mills Shot'.

After being told that it was actually a Diana Ross song and then having it played for him he commented, 'Well, Anne Murray stuck really close to the original.' So, if anyone knows of Anne Murray performing the Diana Ross song 'Do you know where you're going', while sitting on a stool, and is lucky enough to possess said video, please get in touch. We'd love to be proved wrong. But until then we'll maintain our stance of Paul remembering his dreams more accurately than things that actually happen in real life. 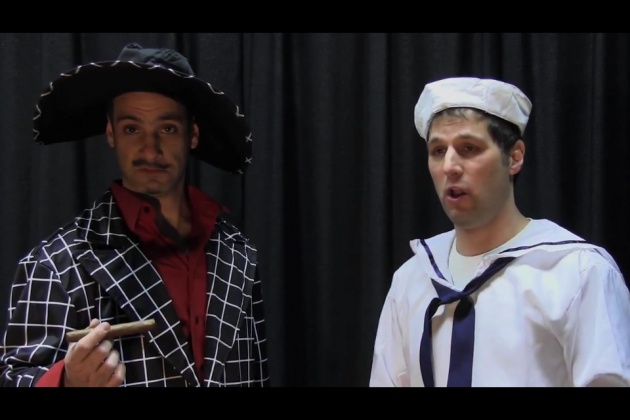 So Paul and Joe have worked off and on together for a few years and if there's one thing that anyone has learned about the two of them it's that they shouldn't be allowed on screen at the same time. For whatever reason, they can barely keep it together long enough to get a line of dialogue out, let alone shoot a scene. Don't believe it? Watch this now. And then the end credits of Ace In The Hole. Do. 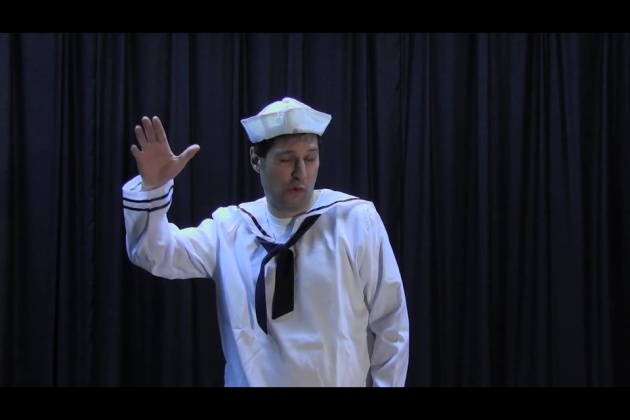 P.s. They shot the entire thing in one day on a stage at the Boys and Girls club of New York.