Internet Advertising may change as a whole in the next year or two if large companies follow through on their plans to evolve the way in which internet cookies are collected. What are the cookies that we hear about in relation to the internet world and who are the cookie monsters that are talking of taking the cookies away from the advertising world?

Cookies are essentially a message from the web browser to the web server that passes information and settings to the website for your use.

Here are a few examples:

1. Have you ever gone to Facebook, Twitter or Email and it remembers your login information or pre-populates your username for you for your login?  This is because a cookie has been stored in your machine to enable you to have this set-up for you.

2. Shopping - When I go look around the web to purchase something, hours later I tend to get some ad for the products I was looking at earlier. This is because of cookies. Those cookies told ad networks to push out ads to you that best fit your wants and needs. I personally love those cookies because it generally leads to a percent off when I click on the ad instead of having bought it earlier.

3. Internet/Credit Card Rewards - Does your credit card give you points from going through their mall to shop and if you purchase, you get more points than the standard points you would get if you bought regularly? When you sign into your bank's online mall, they utilize cookies to attach them to your computer. Once you purchase, the cookie causes something called a pixel to send a message to the credit card company that you went through their mall, spent x amount of money and that points should be awarded to your reward account. Without cookies, you would most likely not see this around any longer.

So why are there articles talking about the evolution of the cookie and how cookies may become a thing of the past?

In the past year, Wall Street Journal, Forbes and USA Today have released articles about how Cookies maybe evolving and how it may hinder the success of the $120 billion digital advertising industry.  As I would like to call them in this editorial piece, the "Cookie Monsters" are those mongrels known as Google, Apple and Microsoft. I will start with listing these tech giants supposed plan and ask for your opinion...

Apple - In 2003, Apple released what many know as their main Apple Web browser, Safari. Safari when it was originally released blocked all third party pixels. As early as a year ago, in iOS, Apple released their own cookie tracking software to know behavior patterns of the user, but to only utilize the data for themselves, or to be able to market and sell the pixel information.

Google - In recent reports, Google is said to account for a third of online revenue, worldwide. Although it has not been made public, there is a hush hush conversation going on about potentially utilizing the Chrome Browser to follow in Apple's footsteps to block third-party pixels. Although Google would block the third party pixels, their would still have their own information pixeled and collect data on you. There is talk that the information would be available to Advertisers as long as they adhere to Google's Terms and Conditions. Does adhering to Google T&C's mean paying Google a fee?

Microsoft - Similar to Apple and Google, Microsoft is said to be looking into collecting information via your application uses on your phone and by other means, potentially a browser, maybe?

Are you ready for the world of Advertising to change? Do you want the control in the "Cookie Monster's" Hands? Are these companies too close for comfort to a Monopoly? 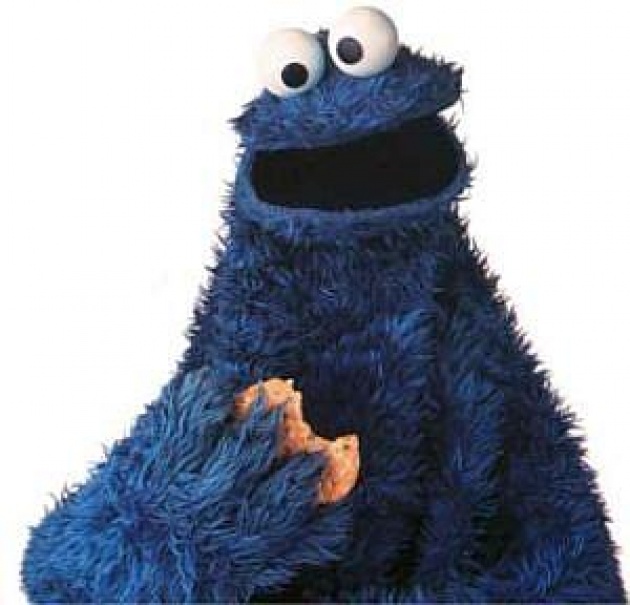 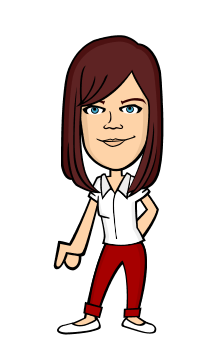