THE ENEMIES OF SHARING ON SOCIAL MEDIA 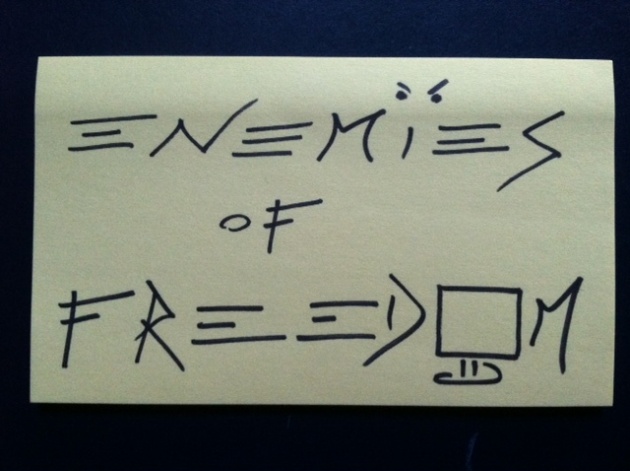 Freedom of speech and freedom of press represent two of the most important pillars of every democracy. If people are not allowed to publicly express their thoughts - orally or in writing - no time and space are left for every voice to be heard, and instead of having the "power of the people" we only have some people exerting power. 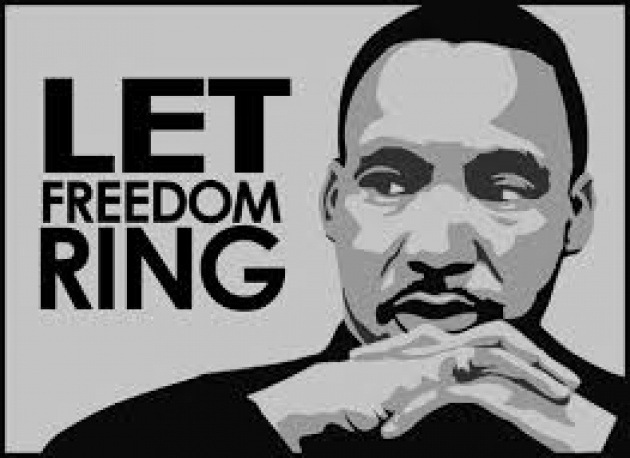 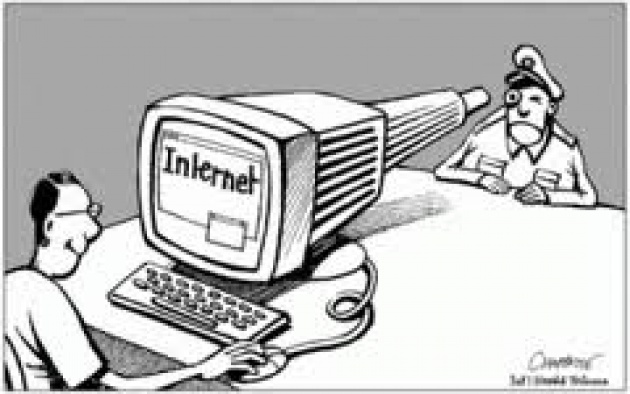 Unfortunately, many countries today are ruled by dictators who don't allow their citizens to freely express their opinions. The cyberspace is no exception, and entire web systems have been shunned by these regimes to prevent the population from accessing them. It's always the same old story. It's a lot easier to control people when you keep them illiterate, and the less information enters the country, the more the chances to maintain full stability inside its borders. I always find disturbingly interesting how often people who live inside an anti-democratic regime know less about their situation than people living outside. I mean, if you spend all your life indoctrinated by political propaganda, and have no contact with the rest of the world, how can you know about the rights you're being denied? And why would you ever rebel against your leaders? It's only when information opens your eyes that your mind starts thinking differently, questioning the authority you used to consider infallible. However, without that essential connection, you're just a little fish inside a fake aquarium. 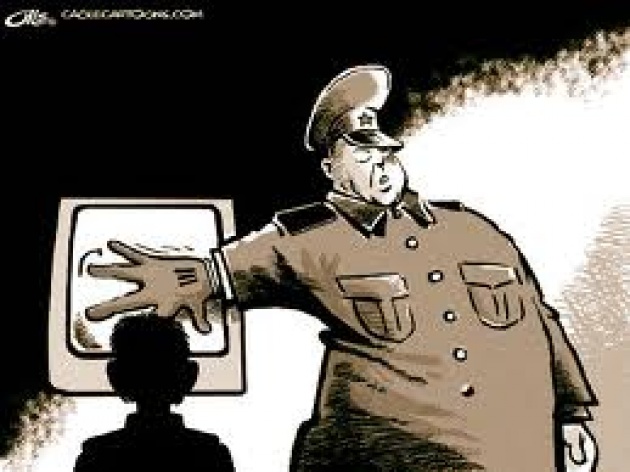 Vietnam, a country in which no other political aggregation is legal except for the leading Communist Party, just passed a law that prohibits citizens from discussing public events on social media. This anti-democratic legislation doesn't prevent the Vietnamese people from writing social media blogs, but these discussions can't comment on anything other than personal information. The totalitarian regime clearly aims at maintaining full control of the population, and although human rights activists have protested, nothing has changed. In Morocco two teenagers were recently arrested for posting on Facebook a picture of themselves while they were kissing each other. Authorities considered the kiss a violation of public decency significant enough to carry out an arrest, and are making the kids go in the next few days. China is not exactly known for its democratic policies, and the Internet makes no exception. In order to strictly control the web - and mercilessly punish those who don't conform to the rules - the Chinese regime currently has no fewer than two million employees working to monitor the cyberspace, especially the social media. Their job is to censor any remark against the regime, and address the bloggers responsible for the offense. Pakistan is not immune to policies such as the above. After banning YouTube, now the Pakistani government is considering passing a law - suggested by the Sindh province for "security reasons" - that would consider illegal messaging apps like Skype, Viber and WhatsApp. Social media users - and the majority of the young population - are trying to stop the legislation, but so far their freedom of expression is still being threatened. 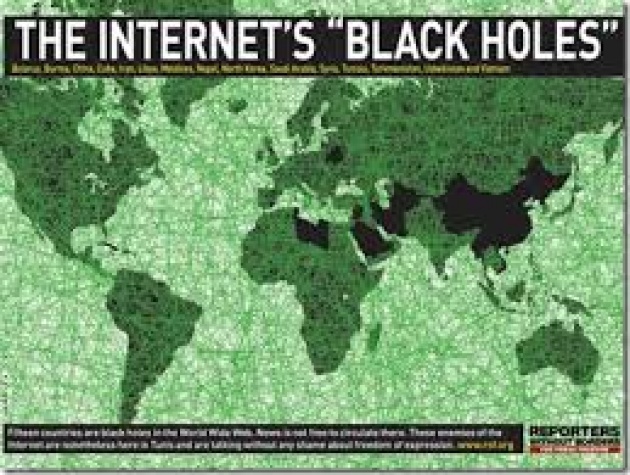 I don't know what it takes to grant the entire world population the right to freely express what they want, feel or think. I'm not a politician, a lawmaker or a guerrillero. However, I can use my favorite weapon - my computer - to start a social media campaign to support them. Writing social media blogs can help, because if everybody did it, every word would add up, opinions would become demands, demands would turn into concrete acts, and these would eventually change the system. Social media network strategies can build virtual webs of dissent that one day can become powerful rockets to throw against the walls of repression. We have seen this during the Arab Spring, and we will continue to see it in the future. If you are a totalitarian despot, watch out: we're coming to get you.