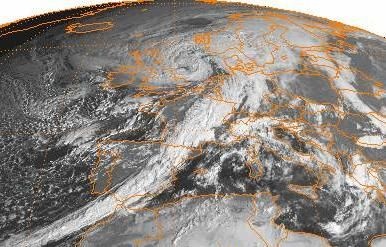 On October 16th 1987, the United Kingdom was hit by the worst storm in 300 years, which is now referred to as the Great Storm of 1987. This has also made the BBC weather forecaster Michael Fish somewhat infamous.

Prior to the storm, on October 15th, weather forecasts completely understated how bad the storm was going to be, which probably didn't help matters. Michael Fish, on the weather forecast, reassured a viewer by saying that there wasn't going to be a hurricane, although he did say that it would become very windy and that strong winds were likely, although the latter were said to be in Spain and France. Even for the British, this was an incredibly massive understatement.

Indeed this is very bad news to hear that the Hurricane Odille got destruction in Mexico. Many homes…

Innocent children abused for reasons us ourselves?

In the past when a disaster such as a flood, hurricane or heat above do any of this, our peoples go …

These days drones are being used more than just for military purposes. However, I was listening to a…