The horrors of modern war 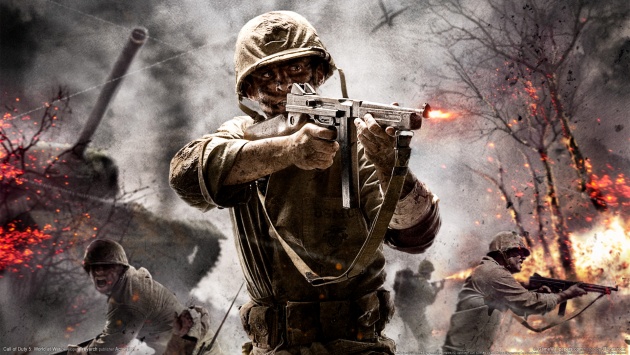 War is natural to man. He has been fighting with his fellow men scince his every irth.Kabil,the son of Adam killed his brother Habil and thus the war was initiated on a smaller scale.;Death,whether caused by an arrow or a gun is sorrowful and inhuman.But the horrors associated with the modern war are more frightening than those fought in the previous ages.Men of older time fought with stones,arrows,spear and scword etc.In a whole long day's fight hardly a dozens or so people were killed.But in the modern times,a single bomb can kill hundred of people within the twinkling of an eye.Atom and hydrogen bombs of today can destroys big cities within no time.The atom bomb dropped on the city  of Hiroshima during the world war turned the city into ashes.So many people were killed.The bomb of modern tmes are several time more devasting than the one thrown on Hiroshima.

The modern age is the age of science and technology.Modern war is extremely devasting and fearful.It is infact a deliberate mass murder because modern weapons of wars destroys vast areas of enemies  terriority.Men,women,old,youngs and the ills are indiscriminately killed in the modern war.Destruction on such alarge scale renders not only womens widows,childeren orphans and people homeless but also a lot of property is destroyed.The sight of the killed and wounded is frightful but that of those suffering from the after effects of the war is more frightening.War destroys the economy of the fighting countries.Crops,buildings,industries,roads,dams, hospitals etc are destroyed.The inevitable result of this destruction is indeed hunger,disease,poverty and misery.This after effect of war not only destroy the human beings physically but also morally and psychologically.

In short,war gives human beings noting but widows taxes,wooden legs,diseases and debts etc.Hence modern war is acurse.The sight of the refugees running away from cities that are the targets of the enemy bombs are indeed heart rendering.The plight and misery of Iraqis,Chichnians and Kashmiries and that of the Afghans in the recent days is in fact eye opener if looked at from humanitariam point of view.