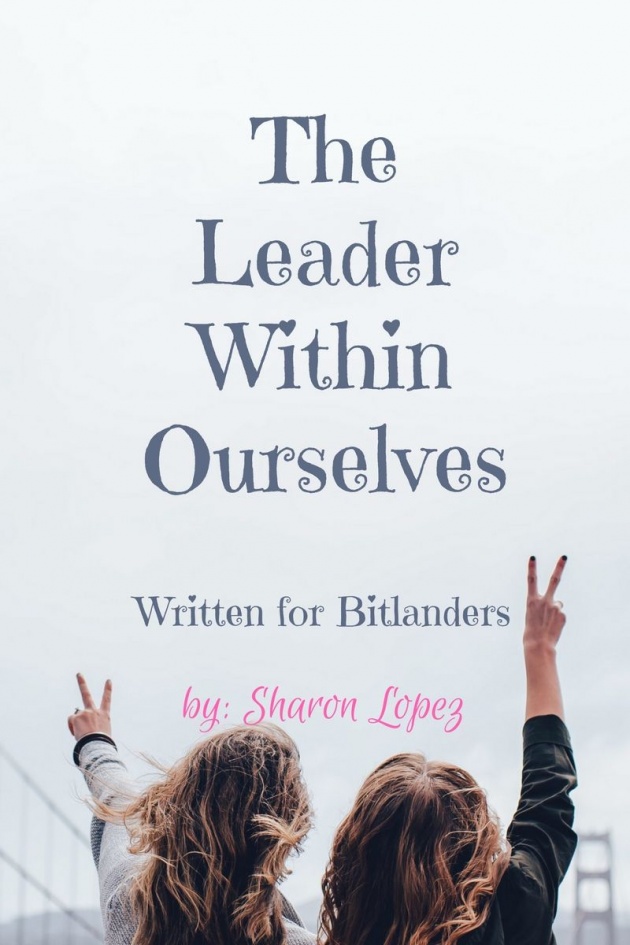 My third and final day in the municipality of Donsol was spent with the Youth Leaders of the municipality for the leadership training. My first day was spent with the parents and the second day was with the children during the children's congress. All of these activities are related to the conduct of the 2017 Children's Month wherein I was invited by the Mayor through a letter addressed to our provincial director to assist them during the event.

It was a long travel. I had to transfer to 4 times before I finally reached the venue, Shoreline Beach Resort and Resto, in Donsol, Sorsogon.  Running out of time due to some wardrobe malfunction of my Princess, I was able to leave the house at 7:30 AM. Upon reaching the town of Daraga, I immediately step up on a bus which was about to run. I get down at barangay Putiao and rode on a jeepney going to the municipality of Pilar. I bought some materials for the children's activity and ride on a jeepney going to Donsol. Finally,  a tricycle brought me to the activity venue.

Although the easiest way is to ride on a jeepney from Daraga Shell Station (Jeepney Stop) and it would be a continuous travel to the town of Donsol. From there, tricycles are available for a minimal fee of 20 pesos ($ 0.40) and they will bring you directly to the place. It will take you around 2 to 2.5 hours to reach the place.

Shoreline is one of the popular beaches in Donsol located at Barangay Dancalan, in the said municipality. We usually used this resort as a venue for our activities because of the wide hall which could accommodate a large number of participants. they also have rooms available if you are planning to stay overnight. So much so, they already have packages for the Butanding interaction and Firefly watching.

The program immediately started when I reached the venue. there were around 200 participants coming from the 51 barangays of the municipality. It was a huge crowd for someone like me who is just starting on speaking engagements like this. although I have been handling bigger audience way back when I was still the officer of the adjacent town, Pilar. But it is a different thing when you are invited to other places. I always feel nervous which could make me forget some of the lines which I am supposed to say. That is why I would see to it that I have the best presentations.

This is also the benefit of being exposed to different online platforms. If I have more time to prepare for a presentation, I would be using Prezi but most often, I would use Powerpoint. I also have my back up pocket wifi just in case there is no internet at the venue. Some of my presentations and applications needed during the activity need to be online like timers, and random name picker. I need these apps for interactions. 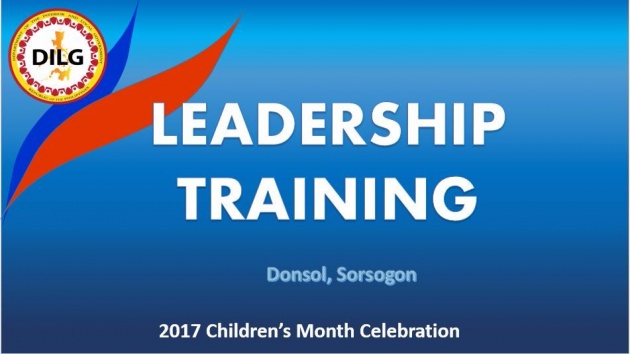 Sir Andy initiated the opening preliminaries. Sir Andy, the Local Government Officer assigned to the place is one of the best speakers that I personally know and he has been an officer for more than 10 years. He spent most of his years in the service transferring from one municipality to another until he decided to be assigned to his own town, Donsol.  In fact, he is qualified to be a provincial director but he chose to be an officer in his own place because of his parents who need his care. 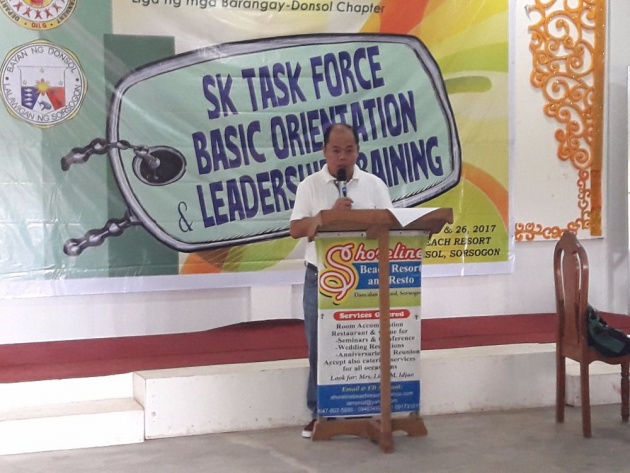 I started by asking them to have their expectations written on a sheet of paper for me to know.  Afterwards, I played a video about the "Empty Your Cup", a short movie clip about teaching.  I also gave a short discussion about leadership. I started by sharing some misconceptions about the term. The idea was based on an article written by a well-known author, Kevin Kruse in his article What is Leadership.

Leadership is a process of social influence, which maximizes the efforts of others, towards the achievement of a goal.

by: Kevin Kruze via Forbes.com

I found the youth very attentive and interactive. The discussion went smoothly due to the cooperativeness of the participants. Some gave their own views on leadership.

Leadership does not come with a position. Everyone can be a leader in their own group, community, family. Because leadership is not about managing people but leading them to the right way in order to attain their goal.

I also prepared two very informative videos by Brian Tracy. One is about the 5 Different Types of Leadership.

Another video I showed them is the Top Qualities of an Effective Leader from the same author.

After the short video clip, I asked them to give their opinions on the presented ideas through the video clip.

Before we ended the morning session, I shared some information about working online. I discovered that only one person from the group knew about Bitcoin. This opportunity of earning is really a new thing, especially in these areas.

The most that they know about online are social media. Some were interested in knowing about it especially those who are studying in the related field of studies such as Information Technology and Computer related courses. I got more questions from this topic. But due to time constraint, I dismissed them for the lunch break. 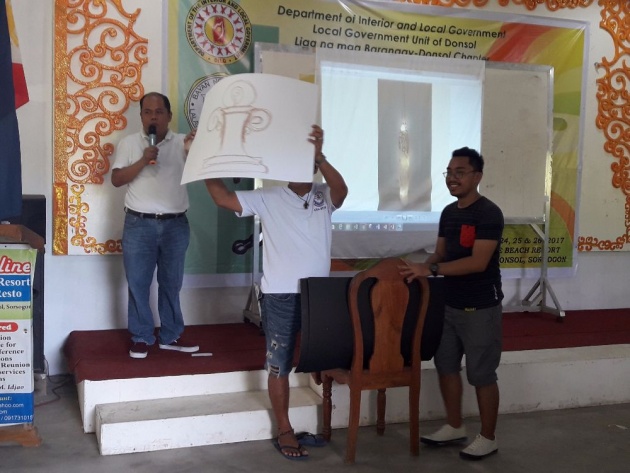 Sir Andy presenting the results of the activity. 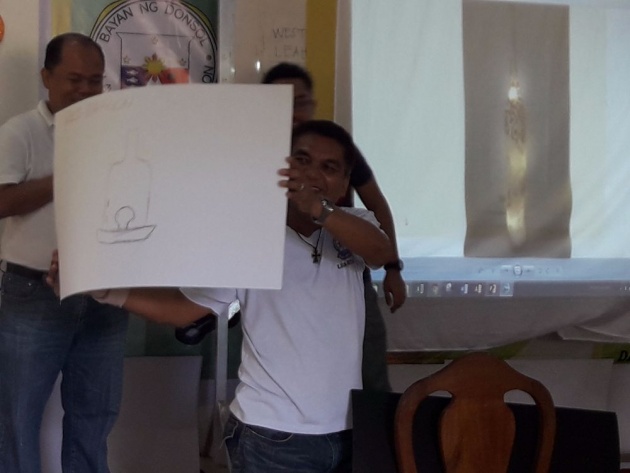 The afternoon session was intended for some physical activities that we prepared. The first activity was the blind drawing. The participants were divided into 10 groups and each group chose an artist. The artists stayed in front while the members were in their seats. A picture was shown to the group members who gave instructions to the artist citing only the physical characteristics of the image shown to them. 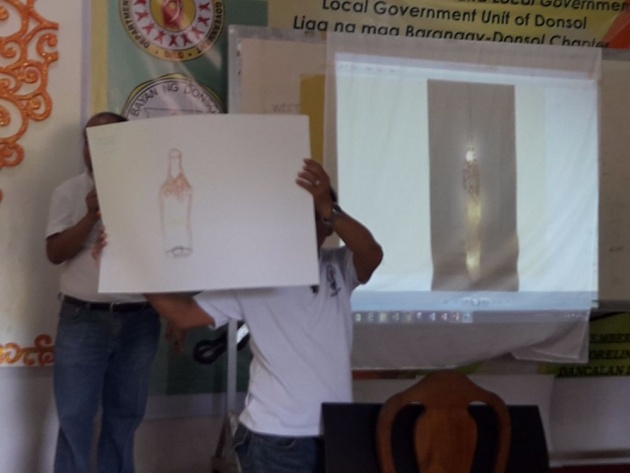 "The output of the winning group"

After the activity, we have shown the results of their efforts. It was a fun activity. Sir Andy gave a prize to the group who has the nearest result to the original photo. 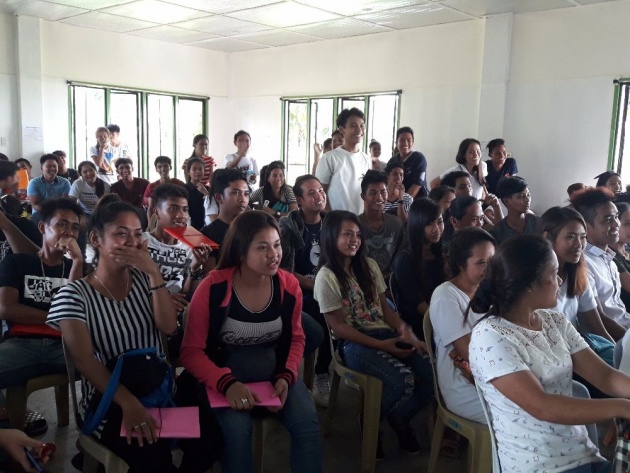 The participants while looking at the results of their activity.

Another activity was a race wherein each group will transfer the egg from one point to another point using only 10 pieces of  1-meter yarn.  Most eggs were broken and only two groups were able to transfer the egg successfully. The fastest got the prize.

After the afternoon activity, the participants were given instructions for the following day. I thanked everyone for being cooperative and bid goodbye. 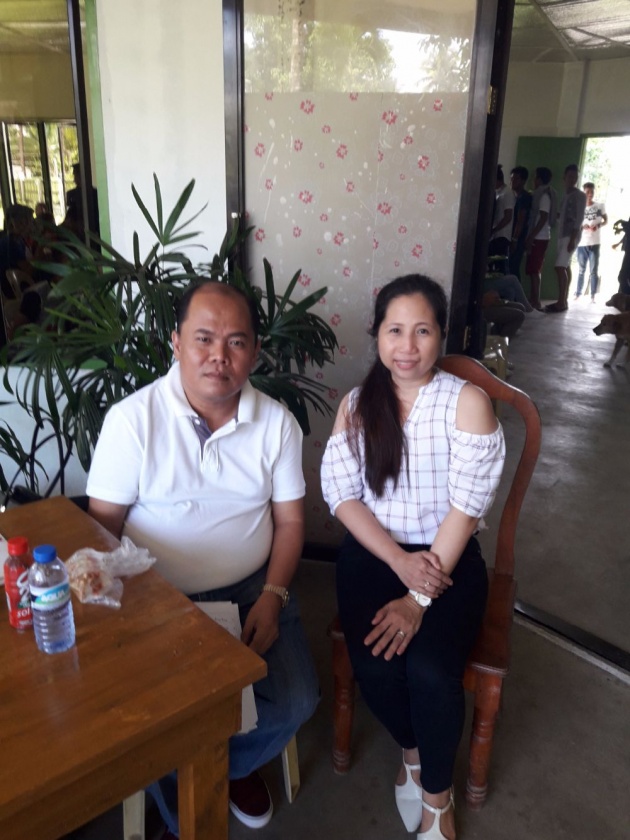 My 3-day activity in this place is such a remarkable experience. I hope to find time to explore the area for a personal visit because the truth is I haven't seen a Whale Shark yet and even the fireflies in the place. Although I have experience seeing those nocturnal creatures on our farm when I was young but not the Whale Shark.

Thank you, my friends, for visiting. I wish you all a wonderful day!

Here is a Querlo Chat for you...

Disclaimer: The views and opinions expressed in this blog post are that of the author and does not in any way represent the agency or department she currently belong