The Pixies release a 4 song package; New Bassist enlists into the band

The Pixies, and Indie-Rock band that seemed to hide out under the furnace for a bit, are back to town, (the 80s-90s great guitar ensemble were back for a tempting first time full performance) and they are making changes. And that’s the thing when it comes to bands: bands are entitled to change. 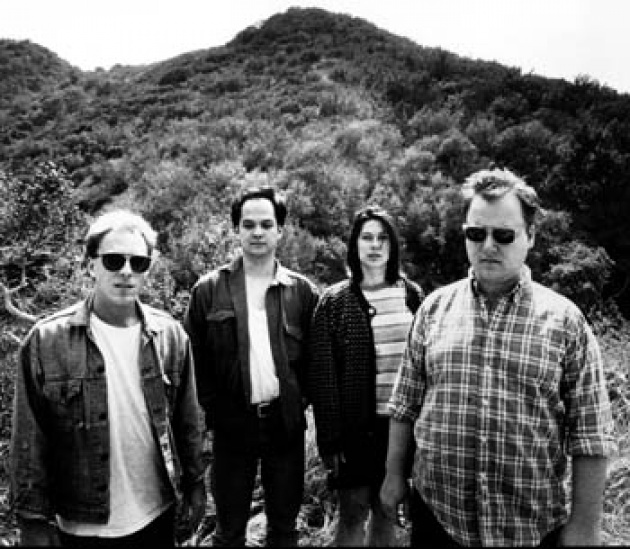 Just recently last week on Friday, The Pixies were performing at the Echo in Los Angeles, California, when they gave the audience a bit of a surprise when lead Guitarist Joey Santiago, drummer David Lovering, and singer/guitarist Black Francis were joined by a different, fourth companion: a new bassist, named Kim Shattuck. It’s doubtful that fans were thwarted by the news at the gig; because it’s rational that replacements/changes come along with the “band package”. Plus, what’s to dislike about a back vocalist, who left, and returned, and an epic main bassist? That’s right, nothing! 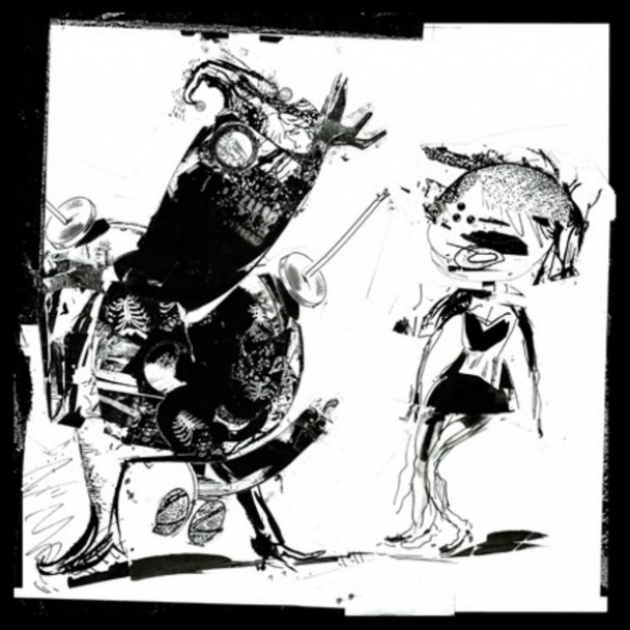 The Pixies 4 song Ep-1 summarized in one picture!

The Pixies reuniting is a positive occurrence; they just recently released a record, Ep-1, their first multi-track material since nearly 20 years ago in 1991 when they released Trompe le Monde. The album was produced in Wales, by Gil Norton. The package, composed of 4 songs, is brief, but of course it doesn’t discredit any blissfulness or goodness from the material. So far, they already produced one video for one of the tracks, “Indie Cindy”, also a track arguably a fan favorite from the 4 song Ep-1.

You can check out Ep-1 on the Pixies website in MP3 formats. Thank me later.