THE SONGS OF LIBERTY

Music plays and played a very important role in the lives of American patriots throughout history.

We all know our national anthem, “The Star-Spangled Banner” because we have either sung this musical symbol of American Independence growing up in our classrooms or we hear it at the start of any American baseball or football game or for the obvious reason that it is our national anthem written by Francis Scott Key. 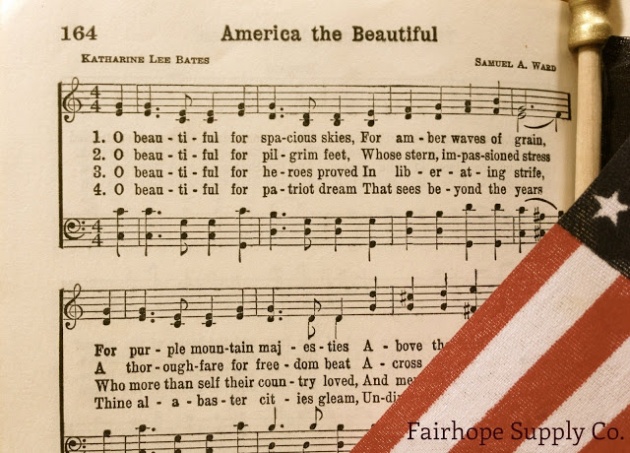 I was thinking about this the other day, wondering about some of the other songs or melodies that were an integral part of the various revolutions but we don’t necessarily hear on a daily basis, especially not on our Top 40 list with Rihanna, Jay-Z or Beyoncé.

Upon looking a little further into the music of American patriots, I found other memorable songs that are very much tied in with the British origin due to the foundation of American history. 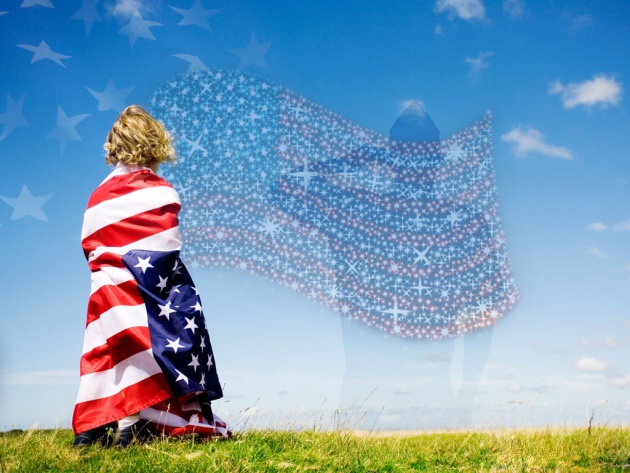 One of those songs, you may recall is “The Liberty Song” written by John Dickinson in 1768 to the music of “Heart of Oak” by William Boyce. This song is actually considered to be the very first patriotic songs of America.

This song contains one of the most memorable quotes in American history, “united we stand, divided we fall”, which was often sung during the course of the French and Indian War. 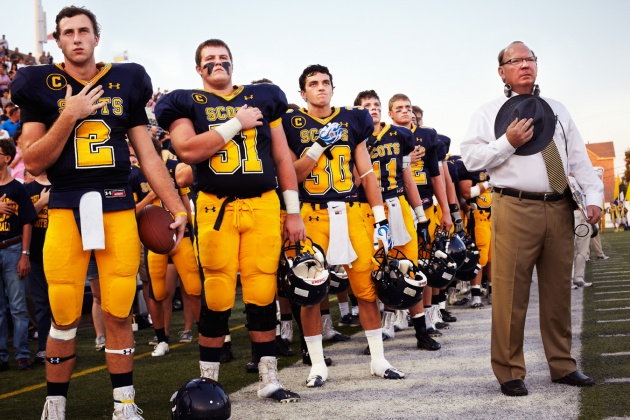 Another traditional marching song that was kind of a big deal during the 17th century for multiple military units was “The British Grenadiers”; this melody was very common during this time and sounds very light hearted and has a very systematic approach to the use of drums, to keep soldiers moving at a consistent pace.

Beyond the British influence of many patriotic songs, one that brings a peaceful melody is none other than “America the Beautiful”, which was actually composed as a poem by Katherine Lee Bates to show the beauty of the United States without the triumphant aspect to it. 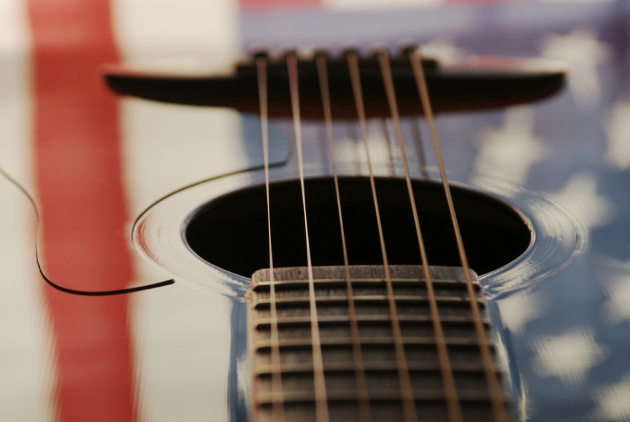 Many American patriotic songs have a lot of history and meaning to them. They are quite fascinated to listen to when you attempt to listen vicariously through the ears of soldiers in our country’s history.