I believe in saying that ""Every successful person has a painful story & every painful story has a successful end. Learn to accept pain & prepare for ultimate success." These people became successful because of their experience. They made those experience as their motivation and deep why. 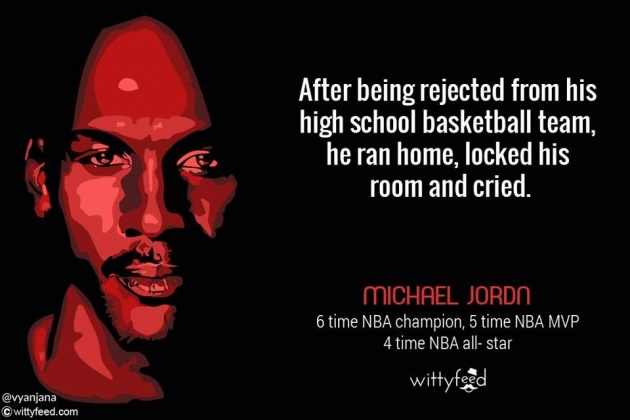 Most of us know Michael Jordan. But not all aware about his past experience before he became all star player and a champion.

"After being rejected from his high school basketball team, he ran home, locked his room and cried."

It motivates him and able to achieved the achievements to be the 6th time NBA champion , 5 time NBA MVP, and 4th NBA all-star made are the sweetest reward. 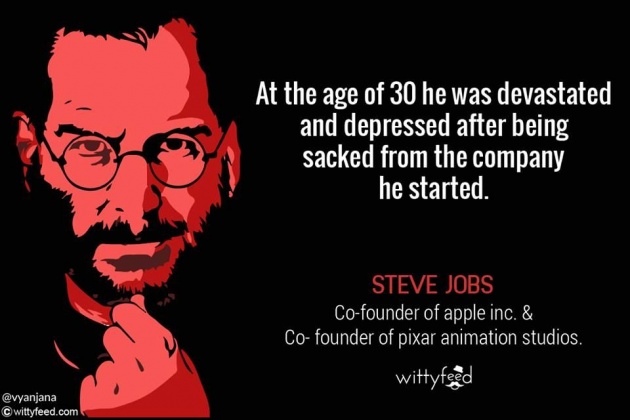 Steve Jobs, the Co-founder of apple inc. & Co-founder of pixar animation studios. Before he became successful, he was devastated and depressed at the age of 30 after being sacked from the company he started. He was died on October 5, 2011 at the age of 56, but before he dies, he made a big impact in our technology. 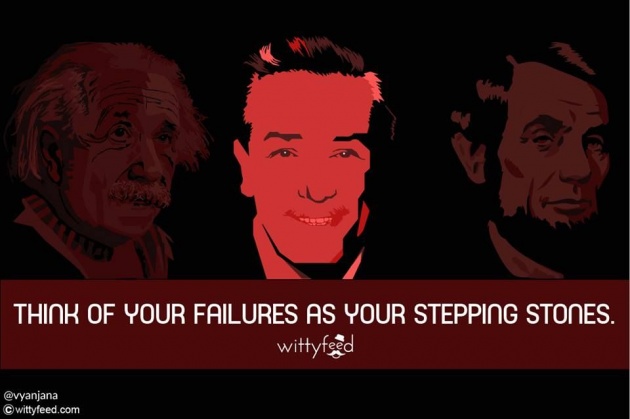 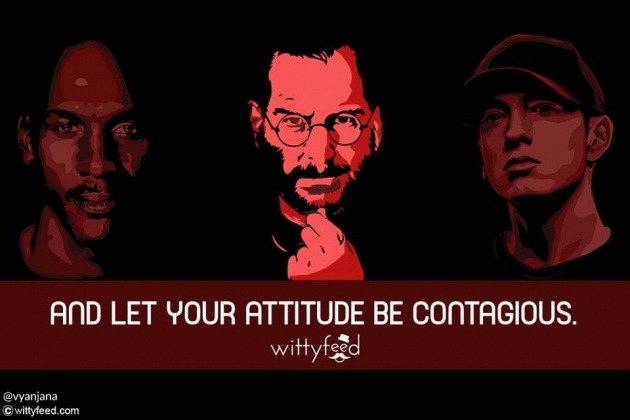 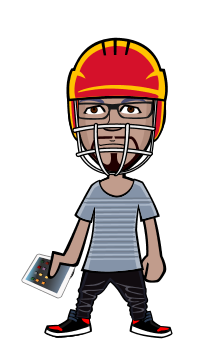