The Teaser poster for The Hunger Games: Mockingjay Part 1

Check out the news teaser poster released by Lionsgate for their upcoming film The Hunger Games: Mockingjay, Part 1.

Following the success of the first two film, the third chapter will be told in two parts as did last chapters from the Harry Potter and Twilight Saga. 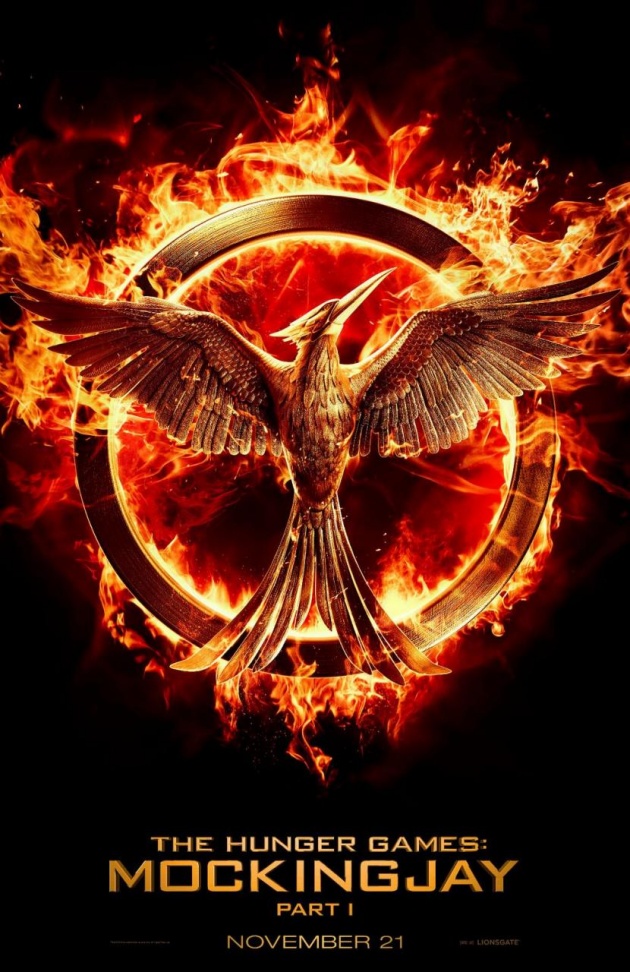 In Mockingjay, Katniss Everdeen, agrees to unify the districts of Panem in a rebellion against the tyrannical Capitol.