Umbrellas are kind of terrible. They’re a pain to carry around with you all day, they turn inside-out in the wind, and it’s a wonder that more eyes aren’t poked out by those protruding metal edges when a crowd of people funnel out of a train station and unfurl them all at once. But how do you make an umbrella less unwieldy while maintaining the coverage?

Over the past two years, a team of designers in China has been working with postgraduate students at the Nanjing University of Aeronautics and Astronautics to invent a new type of umbrella that works without those spiky, flimsy metal poles. In fact, it doesn’t even need a canopy. Instead, it keeps you dry by creating a ‘force field’ of air that circulates around you.

Dubbed the Air Umbrella, this nifty little hand-held device contains a lithium battery, a motor, and a fan, and together they work to create a continuous cycle of air that flows out from the tip. This air flow is strong enough to constantly deflect rain particles away from the user, and the team says that two people can fit under it comfortably. 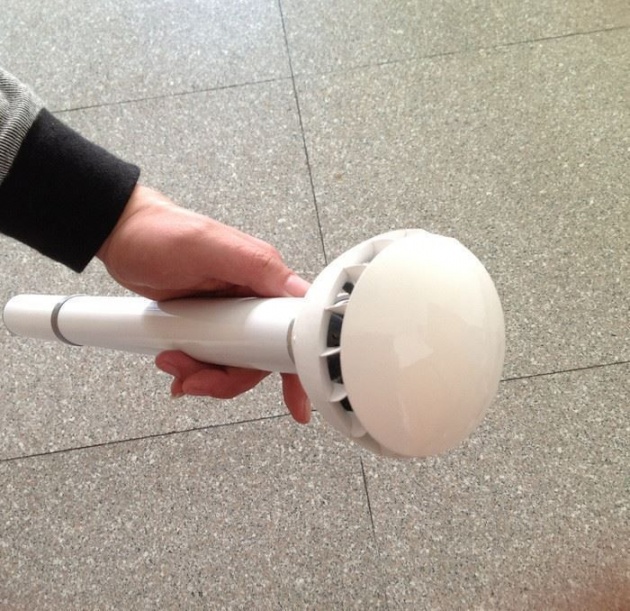 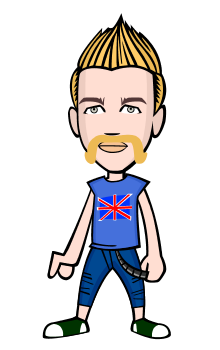 Quaid-e-Azam Muhammad Ali Jinnah, the founder of Pakistan, is our national hero. His name will be re…

Buzz We are living in the world where everyone connected to social media in any matter.These are num…

(MY FAVORITE T.V. SHOW TARIQ AZIZ Show) T.V. was once a very popular source of entertainment for or…

ACPAD the future of music

Does a couple of days I publish a video making advertising a revolutionary project, known by its acr…

Inside This Unassuming Pothole Is A Millionaire's House...And It's Awesome.

Some people have the monetary luxury to prepare for the "just-in-case." While most of us have a supp…