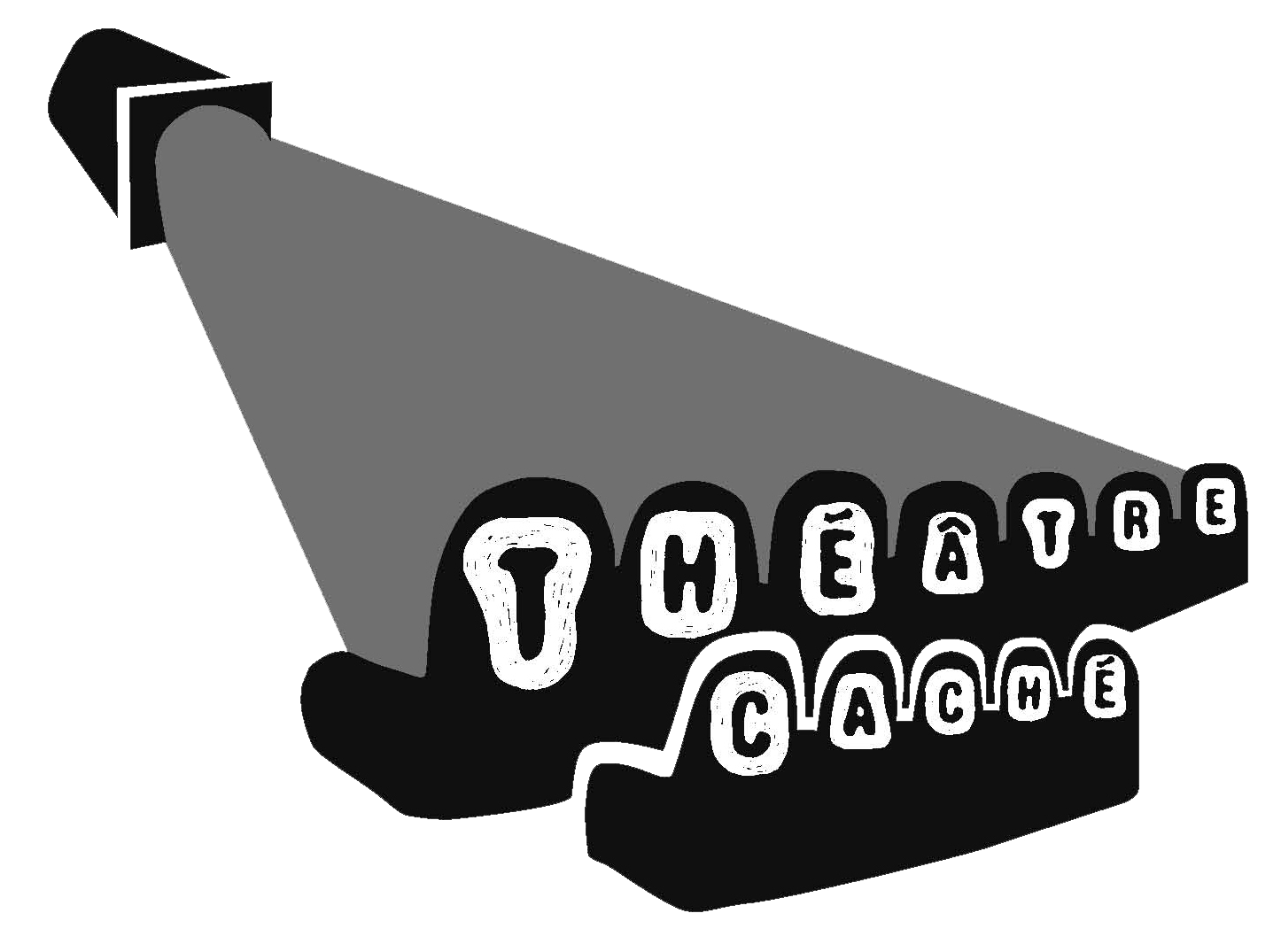 The French theatre troop THéâTRe CaCHé (‘Hidden Theatre’) certainly lives up to its name, performing in loaned apartments around Paris. One Friday night I was their sole audience member, in an interactive performance designed to show how “life is a journey and a journey can veer off course.”

Instead of being issued a ticket, I was told to meet a stranger at a Metro stop. He gave me his glasses and a false name and a picture of a girl. Having found the girl and delivered the name and glasses, I was told a story about love, loss and conflict before being taken to a tiny and untidy house. Inside, six people screamed, danced, kissed, played pick up sticks and asked my advice. This is truly interactive theatre. In contrast to the Edinburgh Festival model, where an audience member is made vulnerable in front of a crowd, with THéâTRe CaCHé the audience member is the minority. Instead of being ritually humiliated, I felt absorbed into their fictional story and when the characters asked me advice, my disbelief was suspended enough to think seriously and carefully about my reply.

This is not to say, however, that the experience wasn’t an explosion of surreal chaos. During the half an hour I spent in ‘Marie’ and ‘Julius’s house, there were freeze frames, hysterical men, fainting and food fights. I was offered food, wine, cigarettes and one actor painted my portrait. Sometimes the shock tactics were somewhat predictable – opening the front door to a screaming man, for example – but the overall performance was subtly and effectively organised so as to feel spontaneous.

I left the house feeling slightly bewildered, but still tempted to turn round and go back, wanting the chaos to continue. If you can track them down, THéâTRe CaCHé turn out to be pretty unforgettable.

Read the article in French: http://www.ecufilmfestival.com/fr/2012/01/theatre-cache/