Titagarh- The City of Joy and Excitement 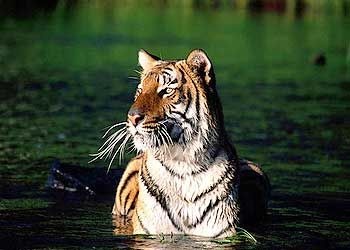 Amidst different states in India, West Bengal will always attract your attention, as there are different cities that can turn out to be one of the finest places for travel. Titagarh is one of the cities located in west Bengal and comes in the southeastern region. Titagarh is also known as Tittagarh and is located near the Hoogly River. Titagah is just 25 kilometers from Kolkata and has clear signs of urban living. The homes that are built in this city have a touch of European culture as it was constituted in the year 1895 after it was alienated from Barrackpore.

Along with different economical features, Titagarh is mostly into the development of paper and jute. In addition to this, Titagarh is also a major producer of glass, paper, and tea along with machinery for textile and equipments for transport. It is because of the proper infrastructure, Titagarh is connected to Kolkata and other major cities of West Bengal through road and rail. Mother Teresa, who was the savior of all, even established a center of leprosy for the needy in the year 1958.

Titagarh is also one of the largest sources of employment for the labor class because of the jute factories. Mostly the people from the neighboring states come over to Titagarh for jobs and in a recent survey; the migration rate was noted to be 90%.

However, it is still a place to visit and people from across the world are visiting Titagarh to know about the culture and heritage that is still followed in here. 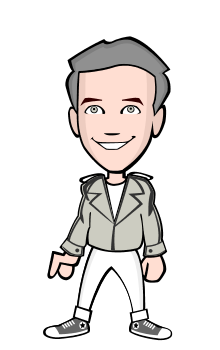