Today's Fashion and a new look for fashion in Afghanistan

For centuries individuals and societies, clothes and other belongings and body ornaments, have been as a form of nonverbal communication used by the characteristics such as occupation, class rank, gender, geographic location, social class, Wealth and group affiliation showed, It was not only the clothes but also jewelry, hair styles and aesthetic art also involves the subjects were rather, jewelry, hair styles and aesthetic art.

These day people of Afghanistan tend to give more of their attentions on fashion and make up. Especially young generation of our country (Afghanistan) show their keen interests and enthusiasm in order to be good looking and fashionable among their friends, relative and acquaintances. Since youth want to be in center of others attentions in order to look more attractive and stylish. Howe ever, some of youth do not consideration on the criterion which measured on from society and traditions way of fashion, but every new style has influence on others, and they consider it as a new method of fashion and most of them follow the same way. 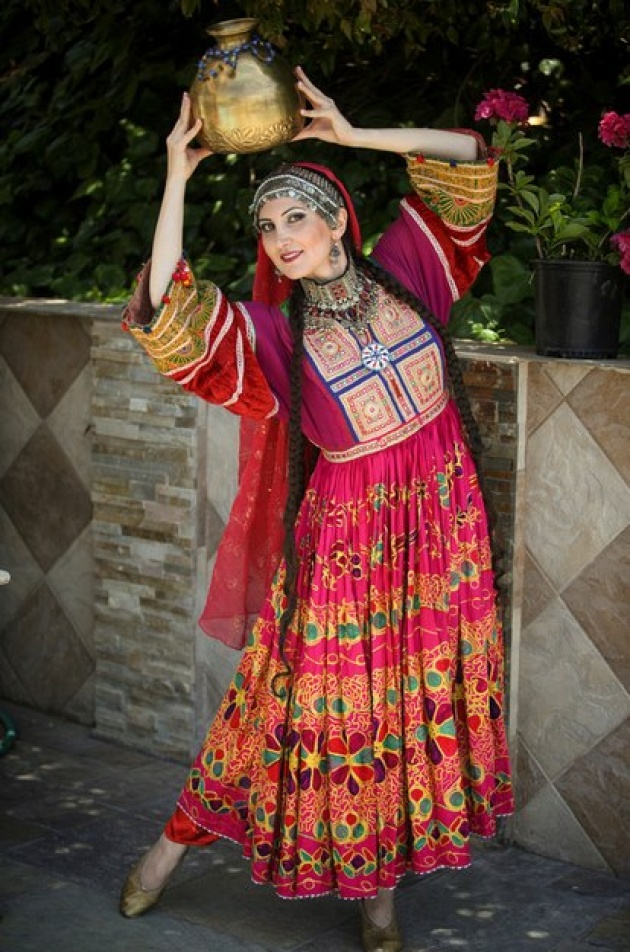 Influence of other cultures on Afghan cultures:

For example; once, coming a new torn pants among youth, despite of not having society criteria, but some try to follow it as new methods. However, there are differences between being fashionable and good looking. But while some want to be fashionable means to follow the new method and do not focus on self beauty which creates by the appropriate color depends on once skin color eyes, hair and the figure of body and frame of body. 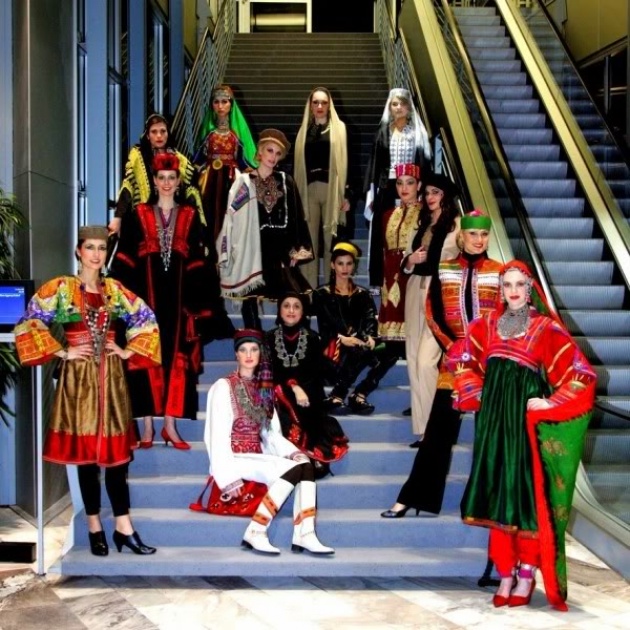 In Afghanistan the majority of people turned to fashion and eagerly looking forward of new style which some come from east and some come from west. Due to entrance of other nation’s culture into Afghan culture some our costume face with some changes. Although in some parts in Afghanistan, people try to follow the tradition way of dressing, make up and public fashion. They tend to wear Afghan cloth, which is the most traditional cloth among Afghan people it calls as(Lebase Ouwghony). In some ways there are still those number of women who still don't go outside without wearing blue (burqas) that cover them from head to toe. In south – west of Afghanistan people more like to follow new and updated trend of fashions. Especially, in(Herat) province. 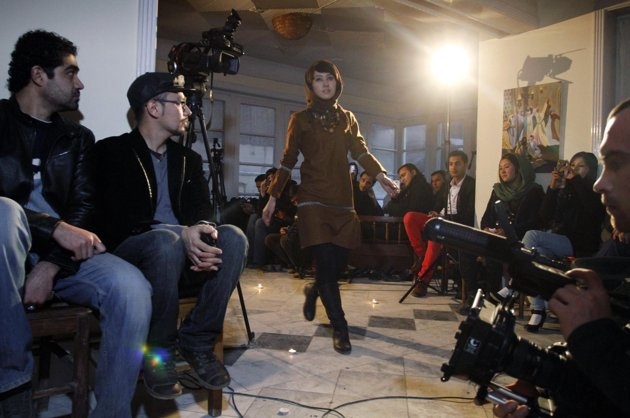 Varieties of fashion in some parts of Afghanistan:

People of Herat province one of the Persian speakers province of Afghanistan, use to wear and utilize the newest style of fashion which is recently occurs most fashionable among fashionable peoples of the world, and also in Kabul, the capital city of Afghanistan now days there is some fashion show with limit number of girls, who involve themselves by participating in this kind of show, despite of numerous bans and prohibition which they face.

It demonstrates that, in a near future we will face with more changes on style of fashion in Afghanistan.