Top 5 TV shows of my childhood

Whether its a bad day at school , a fight with a friend , assignment/exam  stress , there's nothing a good TV show can't fix . We've all had our favorite TV shows growing up as kids which we obsess over ( I still would fangirl over my childhood TV shows) . Here's a list of top 5 TV shows from my childhood

The Flintstones is an american animated sitcom which takes place in the stone age with cavemen and extinct animals such as dinosaurs . The show depicts the story of the lead character Fred Flintstones , his wife Wilma , their daughter Pebbles , pet dinosaur Dino , and Fred's Best Friend neighbor Barney Rubble , wife Betty and their son Bamm Bamm . The show revolves around their daily life and their adventures in the modern stone age .

In 2013, TV Guide ranked The Flintstones the second Greatest TV Cartoon of All Time (after The Simpsons). 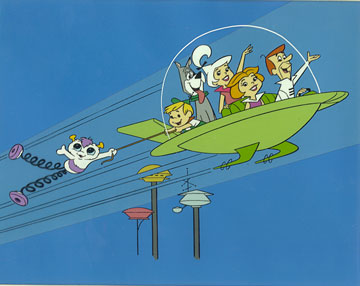 It is quite the opposite of the Flintstones , it takes place in the space era , with flying cars and robots  . The show depicts the life of the Jetsons family which consists of George , his wife Jane , their kids Janet and Elroy , their household robot Rosie and their pet dog Astro .

Plot : The basic premise is that Mickey Mouse and his friends run a dinner theater club called the "House of Mouse" in  Toontown, which shows Disney cartoon characters as it diners, All  your favorite disney characters in one place what else do you need in life ?

The episodes explore comical mishaps of Mickey and his friends  running the club, which are used as wraparounds for Disney cartoons .

Chip and Dale are two chipmunks who run a detective agency, Rescue Rangers, along with their friends Gadget, Monterey Jack, and Zipper. The  detectives deal with crimes  usually with other animals as their clients. The gang frequently find themselves going up against two particular arch-villains: Mafia-style tabby cat Fat Cat and mad scientist Norton Nimnul. Overall its a cute funny show to watch plus the theme song is super catchy

The shows Cast is mainly from the jungle book where Baloo is a pilot of a courier company , along with his friends he goes on adventures . 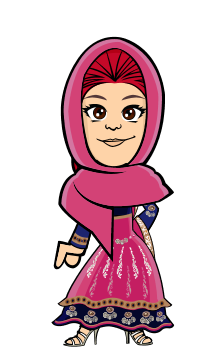