So, I haven't really gotten over Moana yet even though I've already made my official movie review for it.  I wanted to know more about the movie and the main protagonist, Moana, more in order to understand the movie on a whole new level. So I did a combination of research and reflection (lol) in order to finally understand who is Moana and what she stands for. 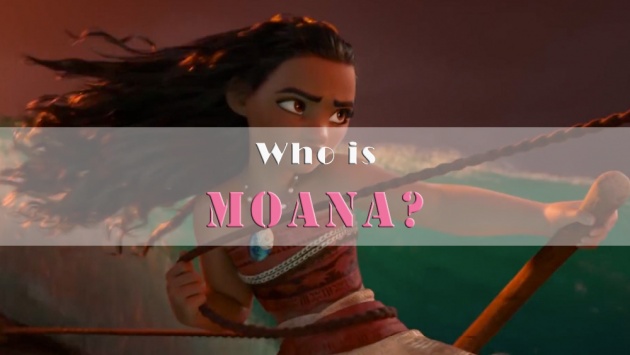 Moana is a 2016 animated feature film produced by Walt Disney. It revolves around the adventures and misadventures of a girl with the same name. Moana is the teenaged daughter of her island's chieftain and is set to inherit her father's position. But when her island becomes endangered, she is called forth by the ocean to embark on an important and dangerous mission across the sea in order to save not just her people but also the world. 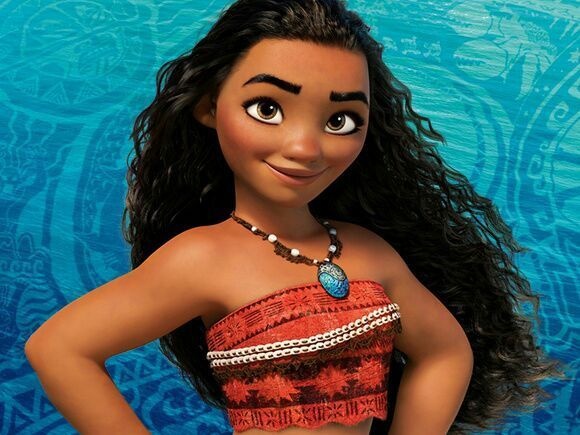 Moana is officially the 12th Disney Princess and just one of the few who is non-white as she is of Polynesian origins. Let's get to know her more.

Moana is a headstrong, strong-willed, fearless, and sea-loving young girl. At times, she can also be a bit reckless. Just like any other person, she also has her moments of self-doubts but she knows herself and what she wants to back away from new challenges--plus, she is just too stubborn. She has always a love for the sea which her father disapproves of. It would later be revealed that her people are in fact descendants of the infamous South Pacific wayfinders. 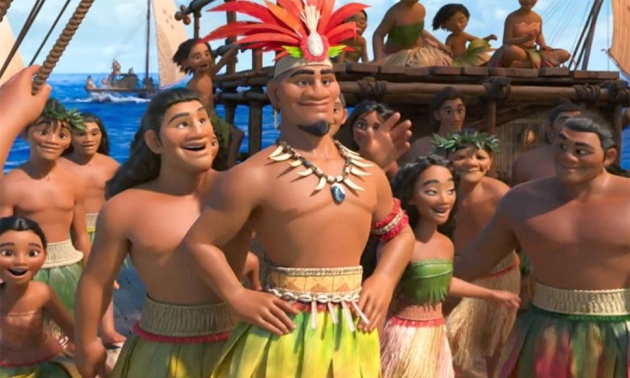 Despite being a strong woman, she has her moments of self-doubts and identity crises. She loves her people dearly and wishes to do right by them by being a good leader. In fact, she has proven that she will make a wise ruler during her time as chief-in-training. However, she and the ocean has already made a connection since she was a little girl and it keeps calling out to her.

She wishes to go on a voyage beyond her island's barrier reef. Her family, of course, doesn't wish her to go because of the dangers involved. Additionally, her father prohibited voyaging in her island as a way to keep the people of Motunui safe.

Her loyalty to her family and people is actually the reason why she is being crippled with her identity crisis. But, when the survival of her people is put in jeopardy because of the foolish actions of one demigod, she is more than willing to put her life in danger in order to save them. She is called forth by the ocean to help retrieve the heart of Te Fiti, which was stolen by the demigod Maui,  in order to bring back peace and balance to the world.

She then goes on an adventure of a lifetime. Despite her small size, she was able to overcome impossible obstacles and even bested fearsome monsters relying solely on her intelligence. She is brave and heroic by nature, but this is also her greatest weakness. In her desire to prove that she can both save her people and achieve her dreams, she is willing to endanger the lives of others (ahem...Maui). In fact, she was confronted in two different occasions by her father and Maui--which she denied in both cases. Although she can sometimes bite more than she can chew and put someone's life in danger at the same time, she does not do it intentionally or have any malicious intents. It is just her nature to be fearless, stubborn, and reckless. In the end, however, she realizes this flaw and tries to redeem herself by facing Te Ka alone after Maui refused to help her anymore. 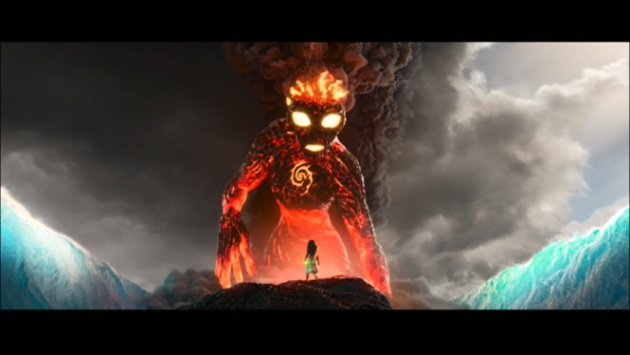 She was able to successfully remind Te Ka who she really is.

I have crossed the horizon to find you...I know your name...they have stolen the heart from inside you...but this does not define you. This is not who you are...you will know who you are...who you truly are.

While journeying the open sea with Maui, she discovered more about herself. She learned that no one can tell her what she can and cannot be--that only she can define who she is. In the end, this realization was able to help her achieve both her goals: to save her people and fulfill her dreams of becoming a wayfinder. 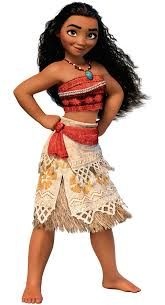 Moana has a slender yet muscular build which is far from how early Disney princesses like Cinderella, Aurora, and Snow White were depicted. Even Pocahontas was not that muscular. Her other features include full brownish-pink lips, brown eyes with thick eyebrows, and long, wavy, black hair. Additionally, she is one of the few non-white Disney princesses ever created. She is usually seen wearing outfits made from Pandanus, Taps, feathers, leaves, and other natural resources native to Motonui.

Here are some interesting facts and trivia. 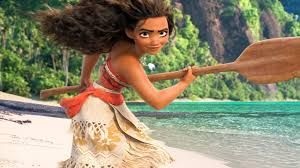 Now, let's take a sneak peek at the making of the fire and water effects in the 2016 Disney Animated Film Moana.

Personally, I recommend this movie. It's a good watch, whether you are 5 or 50. You also don't have to be a girl to enjoy this movie. It's a lighthearted film that will make you laugh. However lighthearted it is, it has a lot of substance that, at times, will even make you cry--but not in a bad way. Everyone who has a dream can relate to Moana and hopefully be inspired to achieve their goals. Moana teaches us not to let our circumstances hold us back and that we can achieve anything if we put our minds to it.

Okay, so this may not be a typical movie review, but I already submitted my official movie review earlier. This one is written in order for us to understand the main protagonist more.

I'd really appreciate it if you can take time to answer the two Querlo chat below before you go.

Do you support Women's empowerment?