I love to #travel. I've been to all 50 states in the USA as well as 65-68 other countries.  I guess you could say that I peregrinate. It wasn't until 2007 that I realized that through both personal #vacation and business travel that I had visited 43 out of the 50 states in America, so I made it a point on my honeymoon to tick off the remaining 7 states, which included Oregon, Montana, Wyoming, Idaho, and North Dakota. In 2008 I took my first Mission Trip with my church, to Narok, Kenya, and it was then that I became addicted to travel. 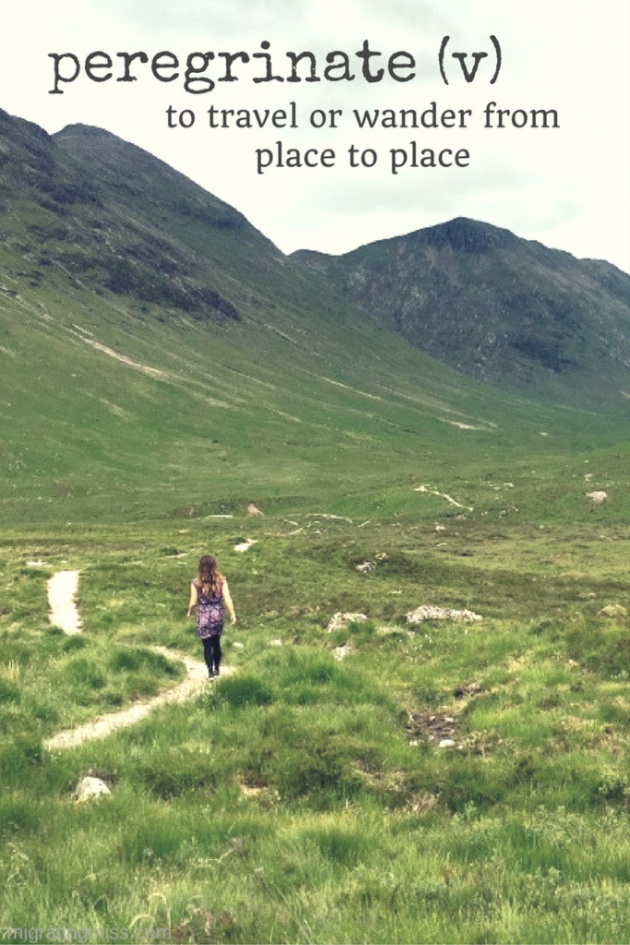 Why Is Travel Important?

Traveling lets you immerse yourself in new cultures, meet new people, and see new scenery. Sometimes we can't understand who we are in are place in the universe until we've seen other places the universe has to offer.  Benefits of travel include:

Sometimes you just can't understand geography or how things work somewhere other than home until you actually visit another place, experience its geography and learn how to get around somewhere else. I don't think I could have named half of world capital cities before I visited them. I can now appreciate the vast differences in mountains, grass, rivers, oceans, and land among the various countries and continents. 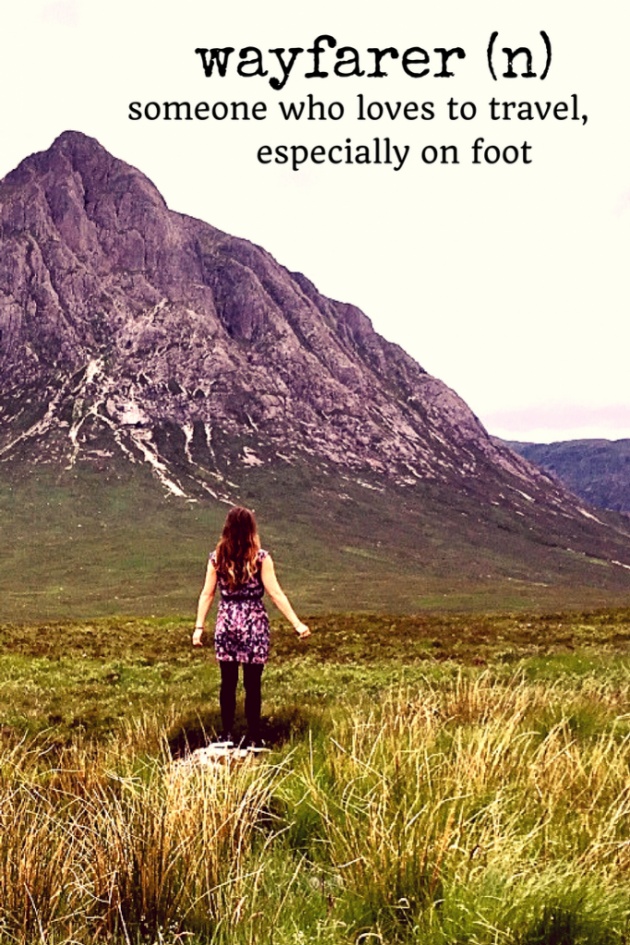 Yes, I'm definitely a #wayfarer. I've been to six of the seven #continents (haven't been to Antartica yet). My most recent trip was a Rhine River cruise starting in Amsterdam (The Netherlands), making stops in France and Germany, stopping in Basel (Switzerland). I was able to wander around so many small #villages and large #cities to experience the people, the sights, the sounds, the smells, and the tastes of something different. I fell in love with the cheese of France and the chocolates of Switzerland.

Well, there are officially 196 independent countries in the world, but it gets confusing because the United Kingdom is considered a country while I would count England, Scotland, Wales, Northern Ireland, etc. as separate countries. Also, how do you count separate islands that have their own flags and rules yet are owned by another country? 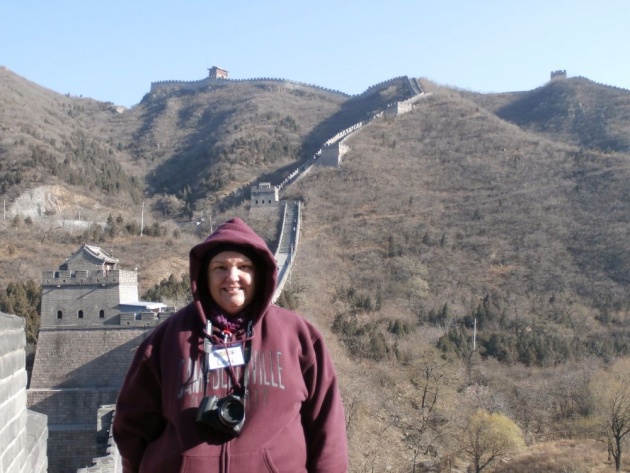 The photo above is me climbing the Great Wall of China in 2013. It was so awesome! I cried at the enormity, history, and importance of the Great Wall.

I highly recommend travel to anyone and everyone. Travel while you can because you never know when something is going to come up (health, finances) that you won't be able to do it anymore.  See people, cultures, music, art, and sights from around the world. You'll be glad you did. 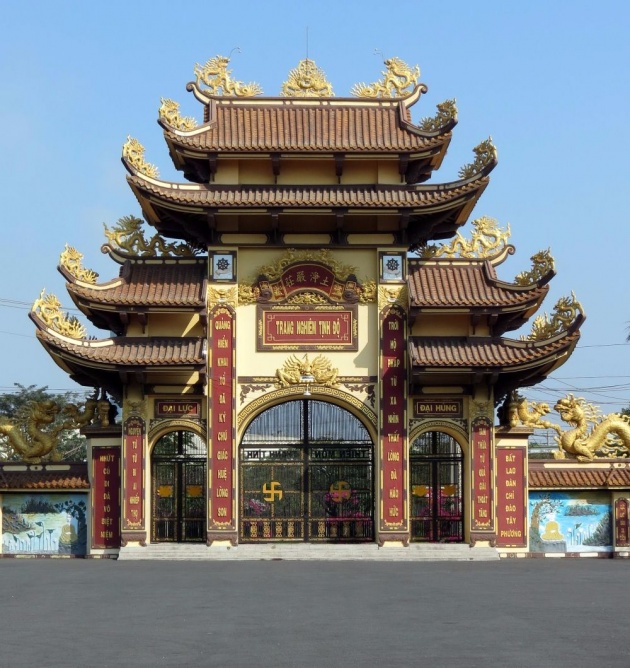 Image of a Temple in Vietnam by GradyTGC @2016 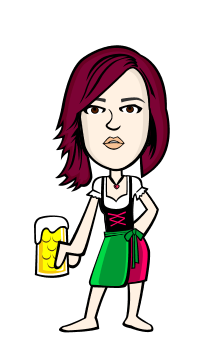