We have all heard this term before and many of you shudder at the thought, immediately picturing a merciless, vengeful devil with black horns, as depicted in the movies or the by other major world religions. But the commercialization of Satanism has in fact exaggerated the truth behind the religion, which is that it is in fact just another belief system.

Satanists are not the devil although many in society try to make them appear that way. They are simply following their own set of beliefs and practices of the inner self; they do not worship the devil or Satan. I think it’s about time we understand those basics in regards to this very controversial belief system. 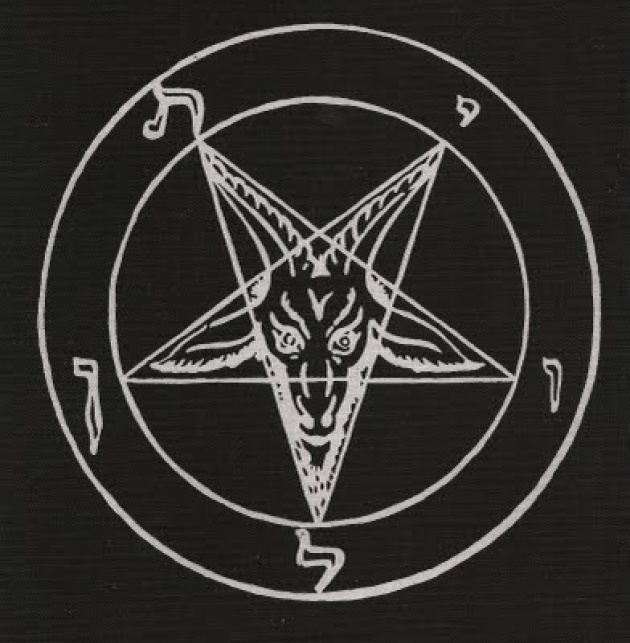 Satanists do not possess the power of the devil or speak through the mouth of the devil or any other myth you may have heard over the course of your lifetime. What I actually found out is the primary reason why Satanists incorporate Satan (and not ‘the Devil’) is for pure comparison.

Satanists do not involve the literal worship of any being or deity other than the internal self. ‘Satan’ is simply used as a symbol of carnality and the earthly values within man. They do not believe in the supernatural, God, deities, or the Devil only the internal self. Basically, Satanists worship themselves. 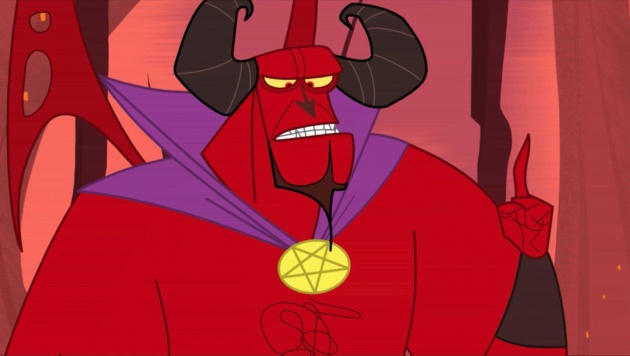 To be frank, Satanism has not been around for too long. Anton LaVey founded the original and most common form of Satanism, LaVeyan Satanism, in 1966. LaVey established the first Church of Satan and solidified the beliefs and practices by writing The Satanic Bible in 1969.

The original teachings are based purely on the self through individualism, Epicureanism, the teachings of Friedrich Nietzsche, Ayn Ran and the “eye for an eye” mentality. It is basically atheism with a philosophical twist where the self remains above all. 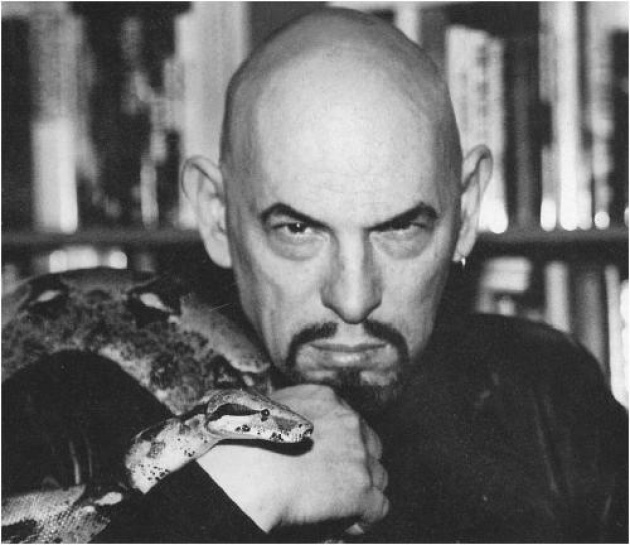 Many institutions used Satanism for commercial purposes and many avoid discussing the belief system, which is all it really is, because of a fear of societal ridicule. Just to reiterate, Satanists are not the Devil nor do they worship any form of God or supernatural being such as Satan; they simply worship themselves. That may possibly be ‘selfish’, but that’s all it really is.