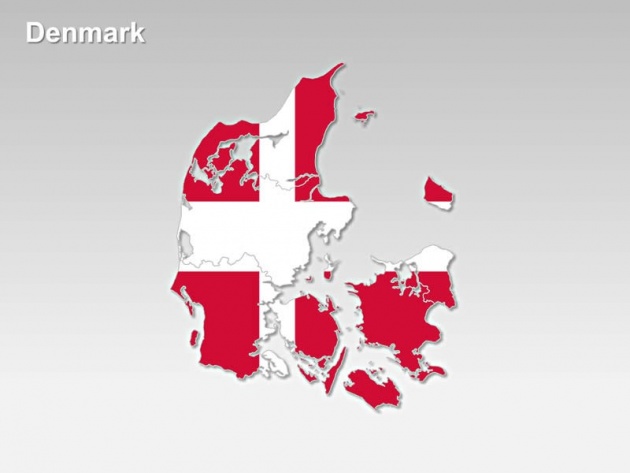 "...enough elements warranted a thorough investigation by public authorities into the possible racist nature of the attack against the family,” UN Human Rights Committee stated in its decision. It concluded that Denmark failed to investigate the racist nature of a 2004 attack on an Iraqi family, and called on the Government review its policy and procedures on the prosecution of alleged racial discrimination or racially-motivated violence.

35 Danish youngsters invaded the home and assaulted an Iraqi family in their house in the town of Soro in 2004, according to the UN Committee on the Elimination of Racial Discrimination. 15 to 20 young people initially attacked the house of Mahali Dawas, who lived in Soro with his wife and eight children, all of whom are recognized refugees. More individuals joined the attack and at one point the group exceeded 35 people. The house was damaged and two family members, including Mr. Dawas, were beaten. Before the attack, a sign saying “no blacks allowed” was placed near the house, and Danish pejorative term for “foreigners” was used by one of the perpetrators.

Danish police carried out an investigation - 4 men were convicted on counts of violence, vandalism and illegal possession of weapons. However, only light sentences were ordered, with no compensation to the victims and without addressing the possible racist element of the attack. A subsequent civil lawsuit by the victims was rejected by the District Court of Naestved and the High Court of Eastern Denmark.

Failure by Law Enforcement/Judiciary to Adequately Address & Enforce the Rule of Law:

“In circumstances as serious as those in this case, where the petitioners were subjected, in their own house, to a violent assault by 35 offenders, some of them armed, enough elements warranted a thorough investigation by public authorities into the possible racist nature of the attack against the family. The onus was on the State party to initiate an effective criminal investigation, instead of giving the petitioners the burden of proof in civil proceedings,” added the group of experts, which monitors implementation of the Convention on the Elimination of All Forms of Racial Discrimination by its State parties. This type of decision could have also acted as precedent in the event that the Trayvon Martin Case had become subject of an UN investigation. (Read our Blog for Film -"Will Trayvon Martin Come Before UN"

The Committee also determined that the investigation into the events was incomplete, depriving the complainants of their right to effective protection and remedies against racial discrimination. It recommended that Denmark grant the petitioners adequate compensation for the material and moral injury caused by the violations of the Convention, in addition to reviewing its policy and procedures concerning the prosecution of alleged racial discrimination or racially-motivated violence.

Sometimes, I really appreciate the area that I live in. I love the walks down the harbour, I love th…