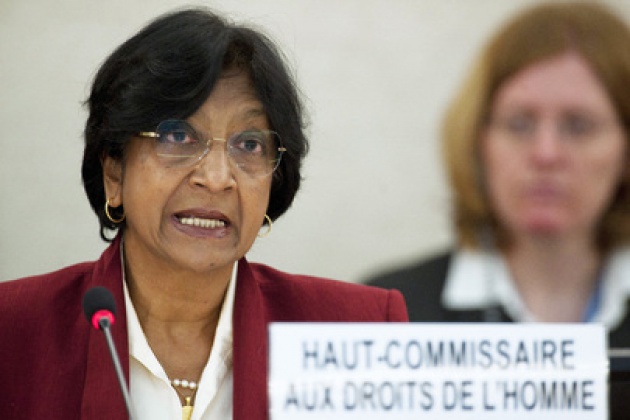 “Those responsible for attacks against civilians must be held accountable, and so I reiterated my call on the Security Council to refer the situation in Syria to the International Criminal Court as I believe that the evidence points to the commission of crimes against humanity. In my view, both Government forces and armed opponents have been involved in actions harming civilians,” High Commissioner for Human Rights Navi Pillay (UN Top Photo) told reporters after a closed-door briefing to the Council. 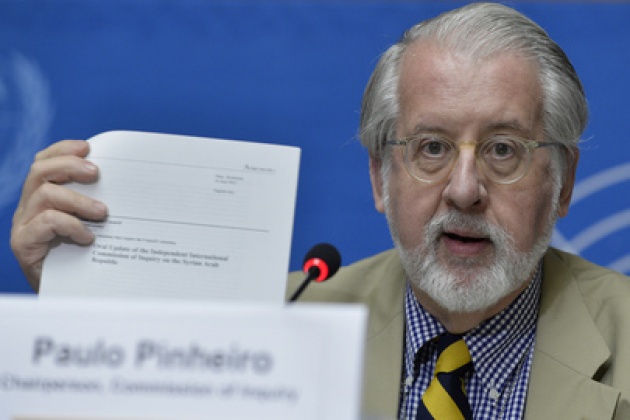 As I, Ms. Pillay sees justice and referring the matter to the International Criminal Court as essential to peace rather than contrary: “Ending the conflict is what we all seek,” said Ms. Pillay, whose office (OHCHR) and the Independent Commission of Inquiry on Syria (UN Mid-Photo)– appointed by the UN Human Rights Council – have documented serious human rights violations by both Government and opposition forces. Further, the so called “Action Group for Syria” plan is without a start to determining who can serve in a transitional or future more permanent Syrian Government unless objective criteria are applied as to who does and does not “have blood on their hands.” Again, the comparison to the process for Bosnia & Herzegovina is relevant here.  See our Blog for Film: “Disingenuous Inaction Group on Syria”.  “I welcome the Action Group’s plan and hope that it will rapidly pave the way for a genuinely democratic and inclusive State with full respect for human rights and the rule of law.” 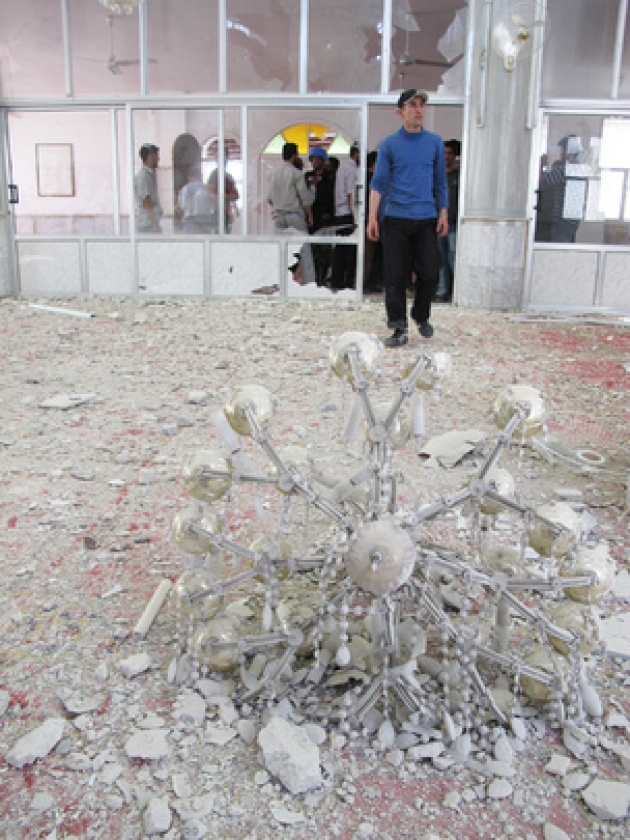 According to UN News Centre, violations by Government forces include indiscriminate shelling of civilian areas,(UN Bottom Photo) targeted killings of activists and opposition supporters, arbitrary detentions, torture and rape, as well as attacks on hospitals and clinics and the use of health facilities for military operations. Violations by the opposition forces include killings of suspected government informers and perceived collaborators, and the increasing use of improvised explosive devices causing civilian deaths and injuries. “We have credible reports that indicate that armed groups have also taken over at least one medical facility for military purposes,” according to Ms. Pillay. See our Blog for Film – “UN Human Rights Chief Leads Syria Confrontation”