Welcome to the new Film Annex, the only Social Media That Pays platform that financially rewards its filmmakers and bloggers.

On Film Annex, you make money through: 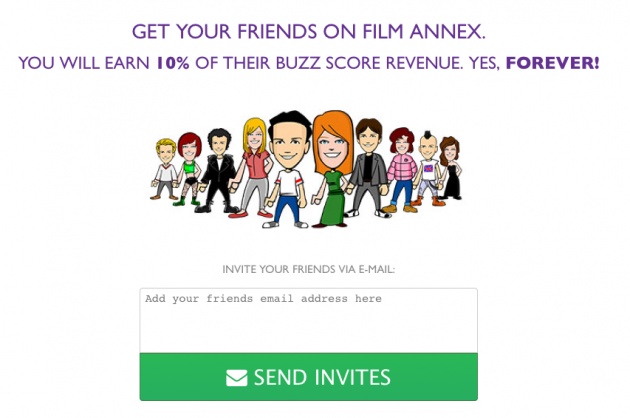 digital business, we turned to the new digital currency Bitcoin to pay our users.

Bitcoin is a peer-to-peer payment system and digital currency for the Internet. We chose it because it can be used for online payments on hundreds of online websites, online transactions, and can be converted easily into US Dollars, Euros, Japanese Yen, and many other "traditional" currencies in both developed and developing country currencies.

Subscribe to the Film Annex page so you don't miss the next updates.