USES OF SULFURIC ACID IN THE FORMATION OF DIFFERENT PRODUCTS 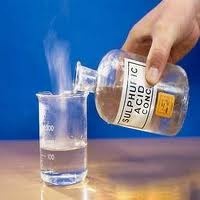 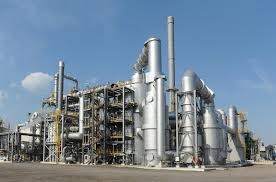 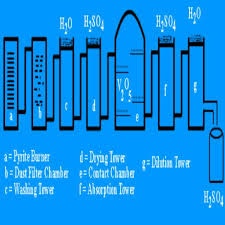 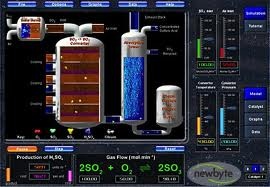