Pasar Baru is the new markets are tourist attractions in Bandung . Pasar baru also very ideal for hunters of cheap shopping. In Pasar Baru, you will find various types of clothing and accessories at relatively low prices. Pasar Baru are tourist attractions in Bandung are the most favored by tourists who came from Malaysia. To be able to get cheap goods with success in Pasar Baru, you should be able to bargain with the patient.

Observatorium Bosscha is an observation point star located in Lembang, approximately 15 KM north of the city of Bandung. If you ever watched the first movie "Sherina's Adventure (Petualangan Sherina) then you will feel familiar with this place, because the observatory is one of the film's shooting location. If you wish to visit the observatory, you have to register first, could just not directly come and go . 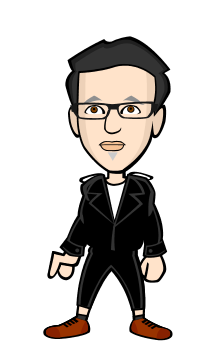