X Factor Indonesia is a reality television music competition from Indonesia. Its goal is to find new singing talent. The winner receives a 1 billion rupiah and a recording contract with Sony Music Indonesia.

X Factor Indonesia first premiered on December 28, 2012 on RCTI. The British The X Factor franchise was also adapted in The Philippines and in Vietnam.

The judges for X Factor Indonesia are also mentors for their category. They help the contestants with song choices, styling and staging. They judge contestants from the other categories and are trying to be the winning judge.

There have been two winners of X Factor Indonesia so far: Fatin Shidqia in 2014 and Jebe & Patty in 2015.

The Indonesian version of The X Factor's second season has accumulated over 6 million public votes.

FremantleMedia, who produces American Idol in the US, introduced the Google Search voting platform in 2014. They used the same technology for X Factor Indonesia, which became the second TV show in the world to allow its audience to vote via social media.

You watch and like X Factor Indonesia or are an expert about the show? You follow all the news related to X Factor Indonesia? Share with us news, gossip and events associated to the show, judges, host, participants, network and producers!

Watch a video from X Factor Indonesia below: 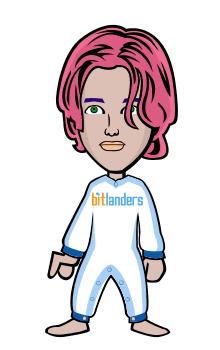