What can we do with Bitcoin that we can’t do with our existing financial systems? 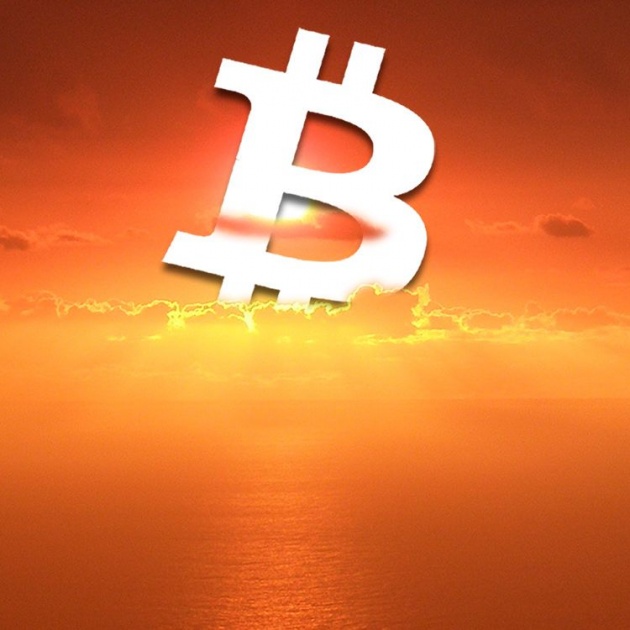 Generally, it is very hard to predict what path future innovations might take.

But here I will cite some examples to illustrate the kinds of applications that might make Bitcoin more useful than our existing financial system.

Bitcoin could be a lifesaver for people in developing countries with dysfunctional banking systems. The conventional banking system is geographically segregated, with people in each country expected to use that country’s banking system. But the Bitcoin network is global. So consumers in low-income countries who are worried that local banks will mismanage their funds could use Bitcoin-based financial services in a developed country.

Bitcoin could also enable improvements in security of payments. The conventional credit card network essentially works on the honor system, with still fraud-detection happening after the fact. Bitcoin could serve as the foundation for payment systems that deal with fraud in a more different way.

To give an example, a Bitcoin-based payment app could ask the user to approve a transaction on his or her smartphone before it goes through.

Finally, I want to highlight the benefits in international money transfers. Right now, companies like Western Union and MoneyGram charge fees as high as 8 percent to send money from one country to another, and it can take as long as three business days for transactions to clear. New Bitcoin-based entrants could easily compete on price and speed.