What I think makes a good director!

Recently, I was asked some questions by some animation students at Emily Carr University about what makes a good director. Here are some of my responses to their questions.  Enjoy!

1. What are your fundamental roles and responsibilities as a director?

All films are the direct result of the director's creative vision. The director is in charge of all aspects of creating a good film. It is the job of a director to take a weak script and make it stronger, make sure performances and animation are convincing, making sure the crew is motivated and inspired and overall all elements of music and sound design are working with the visual elements of the film. A director is first and foremost a filmmaker and should be ready and comfortable to wear multiple hats during the production of a film. Sometimes an independent animation director will handle all aspects of story, animation, and production. Therefore, it is important that the director is good at directing his/herself. Which is why I've taken a very existentialist approach to my own animation and filmmaking.

2. How did you arrive at the position of 'director' for the first time

I became a director when I started making short animated films. Even though I was not directing huge crews, I was directing myself and that is sometimes the most difficult of all directing because you must push yourself towards trying to achieve perfection. Which is always impossible but it's important to stay motivated and focused. This is why I have coined the phrase: "Animation is meditation" Whenever you stamp your film with "a film by" you become a brand and your films become reflections of your creative vision.

3. What do you find to be the most difficult aspect of being a director?

The most difficult aspect of directing is making sure your creative vision is properly represented through the final film. Every film you create becomes an extension of you. If you just pump out films that take no effort, have terrible stories, etc. they become part of your filmography and that can never be erased. Plus you'll start form a reputation for creating bad work. The hardest part of being a director is keeping your integrity and fighting to only make good work. Sometimes that involves a battle with producers and other outside influences and sources. It's best to just stick to your guns and go with your best intuition. If you're losing control of a project of it's not becoming your own, move on and find a new project that you can be proud of.

4. Why become a director as opposed to any other job in the film/game industry?

The director has most of the creative control over a project. You are the boss. The producer can shut you down but if they've hired you, they've hired you for a reason...because they believe in your vision and approach. Therefore, you need to fight for that vision at all cost. For me, I have been fortunate to play the role of director who owns all my content. Thus, I own and control 100% of the project after it's finished. I am in the position to hire my producers which is a different type of approach. I really encourage directors to keep control of their work in this way. That way they know that their vision is properly being represented after it's been created.

5. Where do find you creative spark to create a film?

Creativity comes from the strangest places and at all times. Keep a notepad by you at all times to write down ideas and catalogue them. Find what works best for you and just brainstorm ideas for stories as you think of them. Some of my best ideas while I'm developing a film come just before I go to bed when my brain is racing with ideas and thoughts. I always write them down and organize them in the morning.

When it comes to creating new work, take a look at those archived ideas and go with the one that really jumps out at you a the time. Like I said animation is meditation. I don't listen to music while animating and let my mind and thoughts wonder. Because of that, my animation is strengthened because I'm always reflecting on my next movement. Music or any other sound can distract from that process. Sure it can drive you a bit crazy but make sure to take regular breaks. Other than that all ideas are good ideas...but not all good ideas make good films. 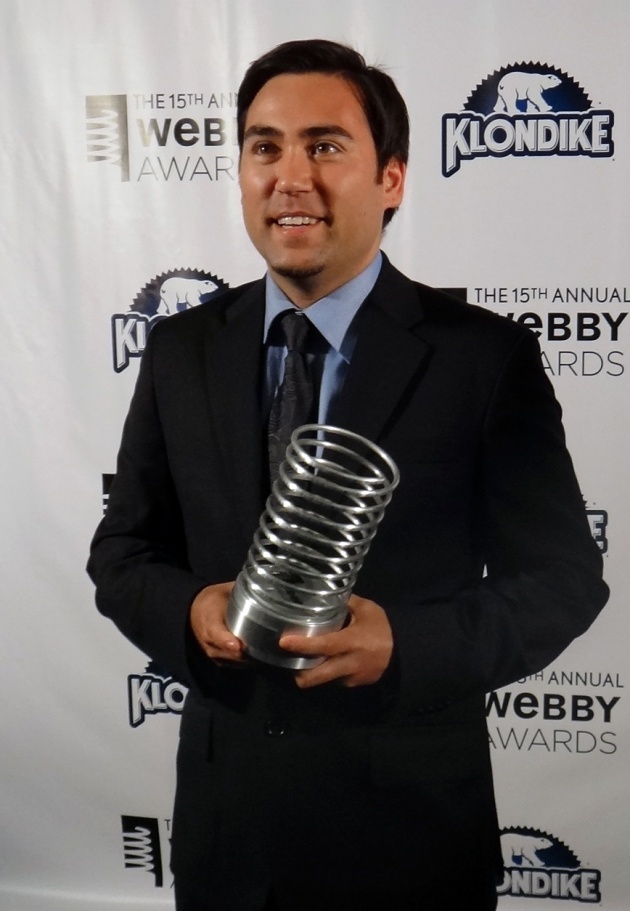