What is Citizen Journalism? 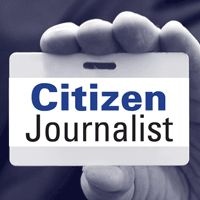 Today the media world has expanded even now citizens can also act as a journalist to create news stories and share for their society through different tools. Citizen journalism is part of journalism where citizen pay a part of their responsibility to express city issues with their own language. 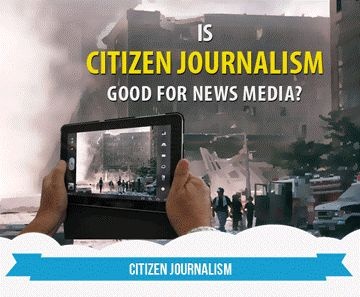 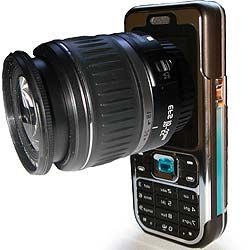 Since the beginning of camera phone used, this type of journalism became remarkable. In the early the professional Journalists were not too interested in this kind of journalism because the news that published by the citizen were not acceptable for them for the reliablety reason. After the time the professional journalists accepted citizens news story Provided that the publication should be documented with images, video and sound.

In Citizen Journalism PHOTO is important, the photo should describe a sentence not a word to be comprehensible for viewers. It is open for people to add their comments, views and tell their feel about an event. Even the news published by media houses, citizens retake the news an follow that to make a new news story or what issues that may have been missed by media houses they can post the news. 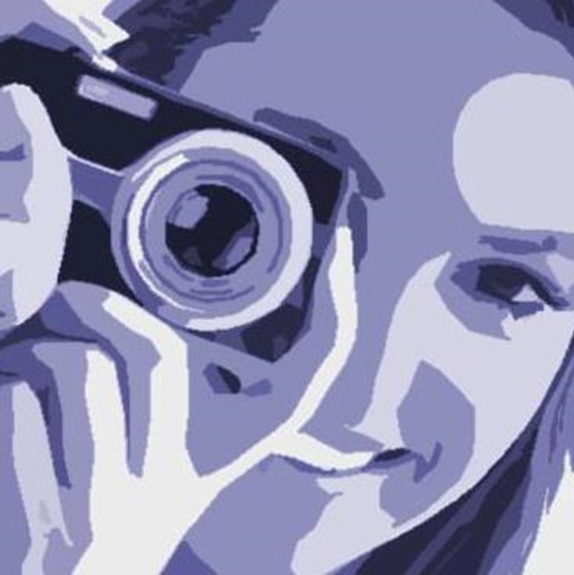 There is not important professional journalism tools for citizen to use, just there cell phones can capture the photos of the issue. Citizen use social networks and some other sites to broadcast their news story.

YOU ARE RESPONSIBLE FOR YOUR SOCIETY!