What is the most positive and acceptable Politics morality?

One of the most important aspects of life of every individual is policy, no one can generally be separate from politics and its affairs, in the other word, even If anyone decides not to interfere in politic issue, it also considers as a politic decision, and most the time we are divulging the politic actions. 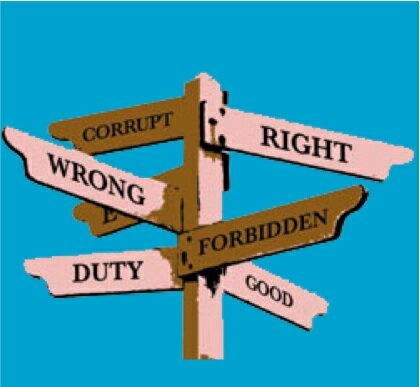 Each of us like or not involve in politics and we usually in special time need to take politics decision, and this caused that we usually face a questions.

The questions are consisting of: what is the criterion of the politic decisions? Or what could be? Do we morally allowed to choose a person who in case of being expertise but with lack of guarantee and not to undertake the responsibilities? What is our responsibility about our state men or politicians as the ordinary individual and the citizen of the society?

What is the moral of undertaking the statesmen in face of the people of their society? Is everybody allowed to expose him or herself in center of others selection and settle the competition?

Basically, is competition praiseworthy and benefiting in field of politics?

Do the people undertaking the following of law and statute?

These are the parts of the plenty of the questions that’s respond to them based to determine its position about the relation between morality and policy. So that one of the greatest concern of the Intellectuals in regard of Moral and political has been the resolve of the relation of between these two important matters. 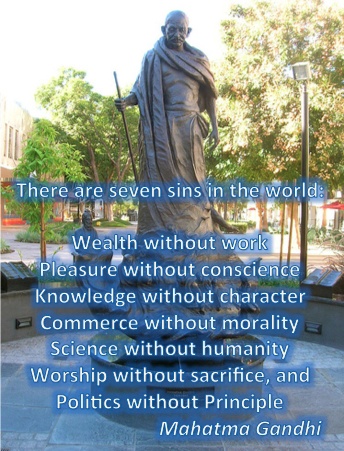 Scholars tried a lot in order to find the question of; what is the role of molarity in policy? There are different kinds of theories; some believes in theory of separation of morality and politics. And the other is theory of politics and compliance with ethics policies. Theory of morality, ethics and compliance policies, now the most important factor is responsibility of the people on the moral duty of people to choose governors, those who have the bright and transparent back ground as well as working experiences.

The other factor is to attention to the family nobility of the government, it is important because it can be a one of the greatest features of an ideal governor of the country.

All should avoid of choosing the non-qualified individual as the governor, because it caused to push the country toward the calamity and ruin the economic and social infrastructure in all aspects. The Moral obligations towards public authorities, first is to be tolerant toward the people second is to have honestly behaving with people, third is to be close and be approachable for the people. 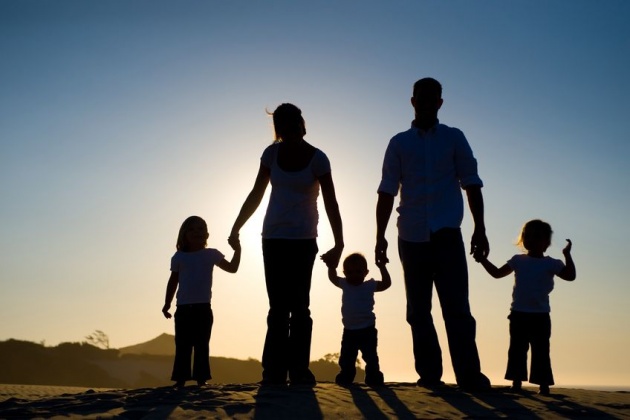 The most important duty of a government is to provide the justice and impartial and also fair for all the people of the society.

An appropriate government should not be seek presidency or nor to be arrogance in the way to feel himself better than other people or ignore them. These are the norm and standard in relation with the morality and politics that an acceptable and competent government should have for the managing and settling down a country and improving the public tranquility in all aspects such as economic, social and politic relations with other nations and, etc.