What's Up with Upshaw? What a Weekend!

It's Tuesday but I am still high from a wonderful Saturday last weekend.  I spent my morning creating new animated characters in Anime Studio Pro 9.  Then I remembered that my artist friends, members of the Southlake Artists Co-op, were having a show at Paul Henry's Art Gallery that afternoon.  I went out to wait for the Gary Tri-City bus when who should come along but my father, James Upshaw, Jr., in his Chevrolet Equinox.  He offered to drop me off at Paul Henry's and I'd take the bus home.

Paul Henry's Art Gallery in Hammond, Indiana was originally P.H. Mueller's Hardware Store over 150 years ago.  Now Paul Henry's descendant Dave Mueller has turned it into an art gallery featuring works by local artists as well as the Thursday night Acoustic Jam and Potluck every week.  It was strange and different me being there on a Saturday afternoon--strange, yet pleasant.

Mario, a musician, was strolling around the exhibit area playing guitar and singing hits from the Sixties.  There were local artists who did live art demonstrations as well as having work on the walls.  And just like on Thursdays, a beautiful potluck spread, this time overrun with mini cupcakes.  Here are some scenes from the event: 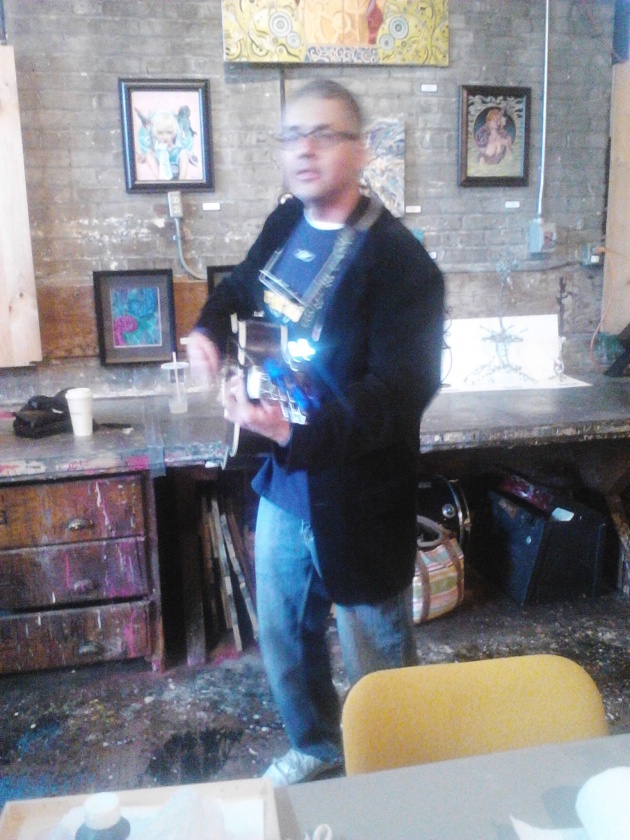 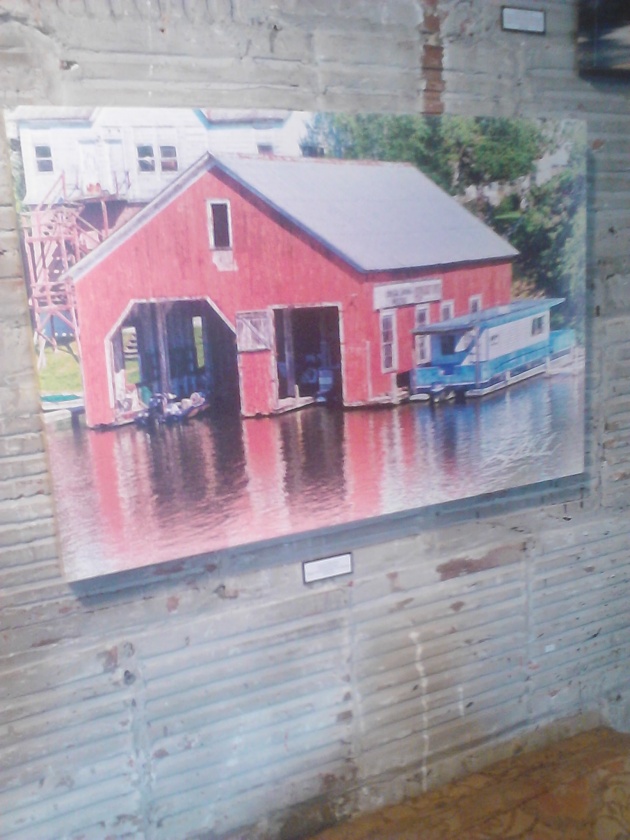 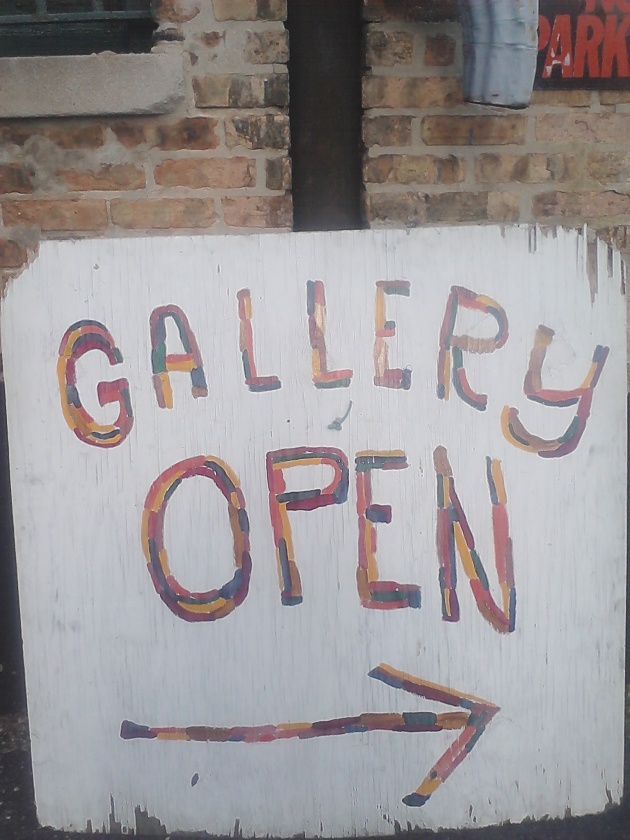 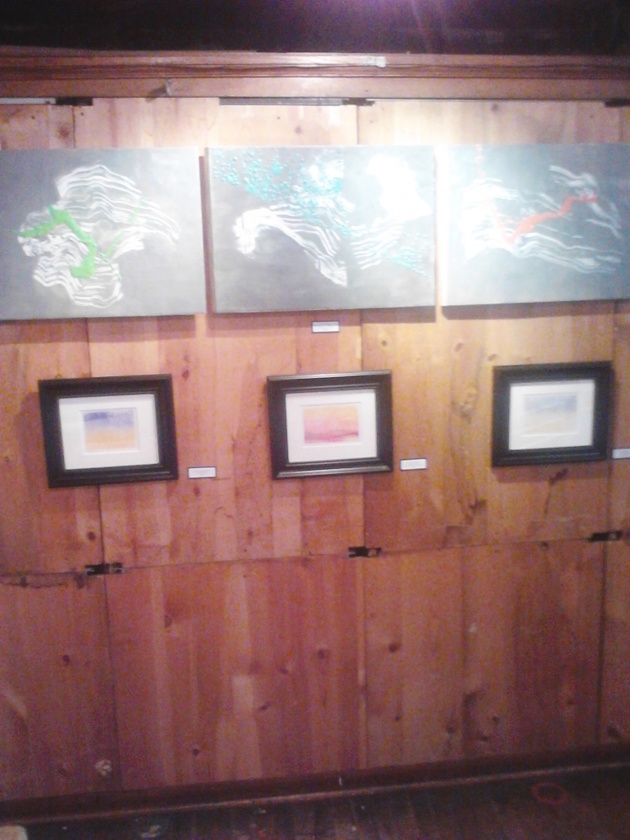 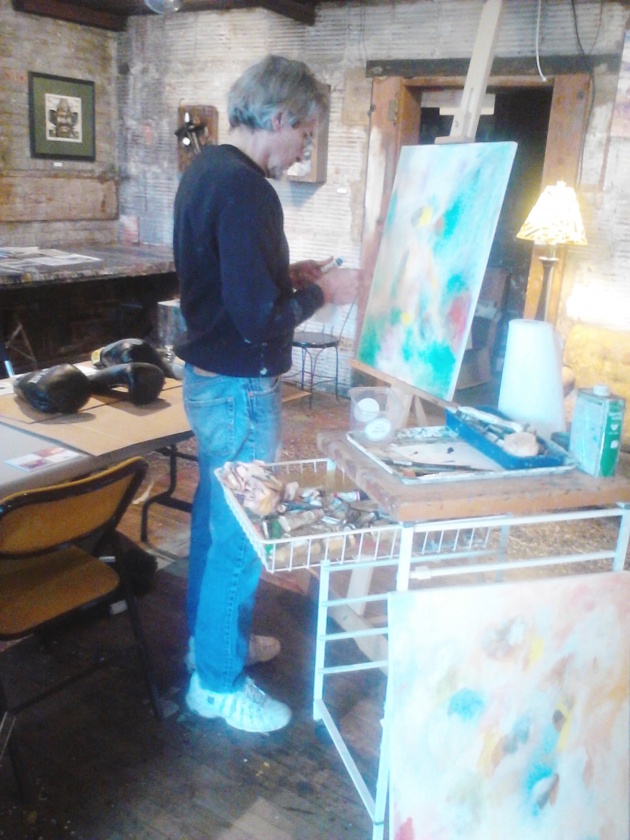 I was so inspired I decided to create some art of my own.  I stepped outside to take pictures of the colorful fall trees outside in Downtown Hammond.  I saw one, took a picture with my smartphone camera, saw another, took another picture, and on an on.  Here are some of them: 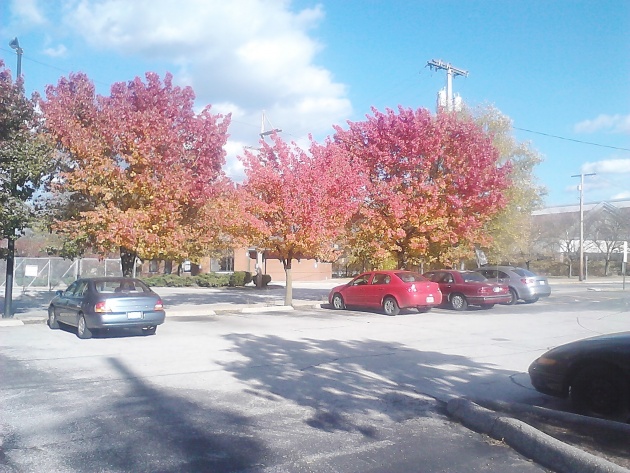 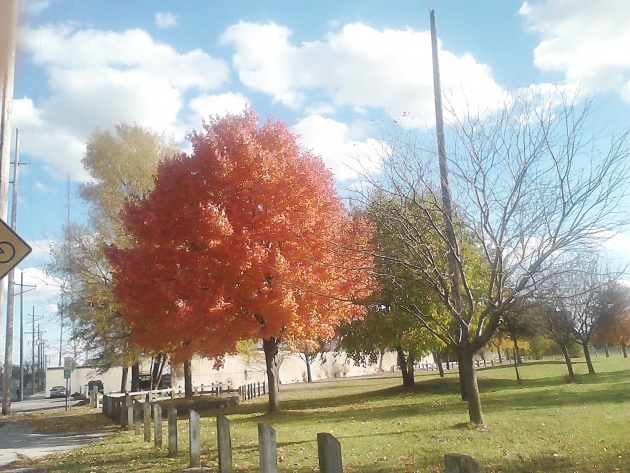 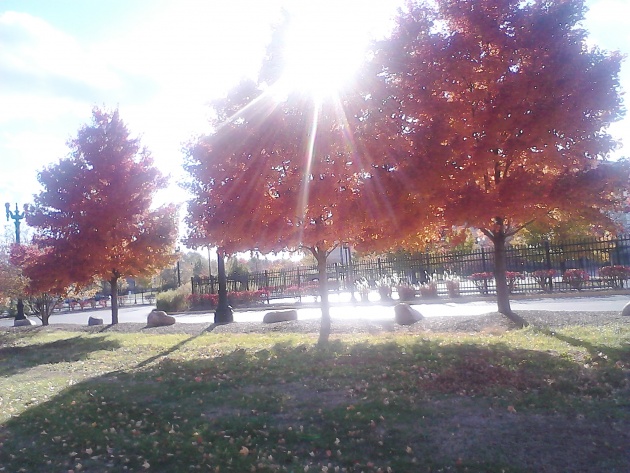 The event ran from 1PM to 8PM but I had to leave early, around a quarter to three, to catch the bus back to East Chicago before it got dark.

I got inspired and stayed inspired when I got home and made some more animated characters.  Here are the ones I made last Saturday: 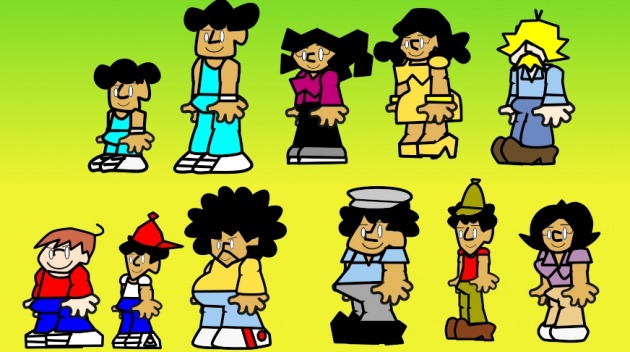 I have only two regrets about last Saturday's event.  First, there was a food drive there and I forgot to bring canned food.  Second, I had to leave before the chicken wings were done grilling.  Maybe next time...