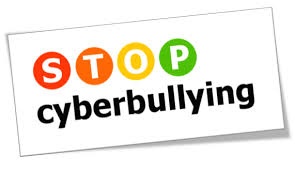 If you could secretly monitor what your children write on their social media, would you do it? Even though your intention would be protecting them from the threat of cyberbullying, would you still carry out such act, knowing that you are violating their privacy and invading their personal life? On one hand, you realize that is totally disrespectful to look into the private lives of other people, especially individuals you care about and you'd like to see developing by their own means. On the other hand, though, you read the news, and you want to do anything you can to make sure your children are not falling victims of cyberbullies (or they are not bullies themselves). It's a tough question to face, and many people - including school officials - are trying to find a plausible answer. 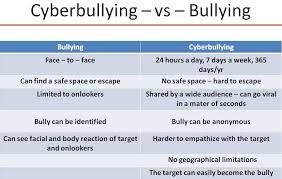 In Glendale, California, the school district has responded by investing thousands of dollars in a computerized program that detects what students write on their social media pages. Although the concept of "spying" into students' affairs is highly questionable, school authorities replied that the purpose of their policy was to increase the safety of the students, and to provide them with additional tools to counteract incidents of violence, drug use, and cyberbullying. This monitoring system is able to check what a specific student is writing on his or her own social media, and if the content raises a red flag, school authorities are able to contact the parents in real time, before something bad happens. It's a system that is supposed to prevent crimes before they even occur, and was put in place also to find out whether or not a child is suicidal. The reason? Cyberbullying is such an underestimated phenomenon that we often realize there's something wrong only when it's too late. With this product, schools can monitor what students write in private, and provide prompt support before they can take drastic decisions in their lives. 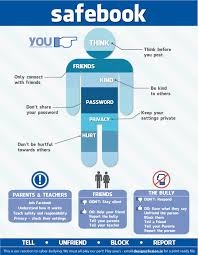 Despite the decrease in violence and bullying, what's happening in the district of Glendale has raised quite a few eyebrows. Those who oppose the policy are concerned not only about the privacy of their children, but also about the limitation of their freedom to express their opinions without the fear of repercussions. Nevertheless, the belief that schools should do whatever it takes to keep their students safe is spreading at lightening speed, and I wouldn't be surprised if a larger number of districts across the United States decided to follow Glendale's lead and adopt its monitoring system. Too much cyberbullying has been reported on the news lately, with too many innocent lives been affected. Something must happen to stop this phenomenon. 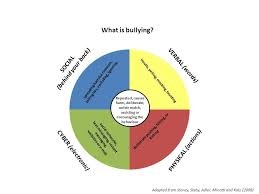 Last month Florida authorities arrested two young teenagers - 12 and 14 years old - in connection with the suicide of Rebecca Sedwick. They allegedly bullied her to the point she found no other alternative than taking her own life. The two offenders were "charged under Florida's cyber stalking civil statute", and will be disciplined by their school for harassment, but it's still unclear what this exactly entails. It sounds to me more like a slap on their hands than a real punishment. In addition, the 14-year-old girl is experiencing a much more complex situation, because during the investigation her mother was also arrested, and "is facing child abuse and child neglect charges in a separate case". Despite what she has been through, Rebecca's mother recently posted on Facebook a birthday message for her deceased daughter, inviting everybody to fight against cyberbullying, in the hope that what happened to Rebecca would never happen again. Unfortunately, it still does. 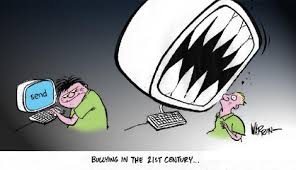 Last week a 15-year-old girl was arrested in St. Petersburg, Florida for sending "hundreds of threatening texts to three other 15-year-old girls". During the same week, a middle school boy was bullied at his school in New Hampshire for wearing pink sneakers. He did it in honor of his mother, a breast cancer survivor, and to support Breast Cancer Awareness Month. About a month ago at Carterville High School, Illinois, another teenager killed himself after watching a class video about drugs and bullying in schools. He was only 15 years old. 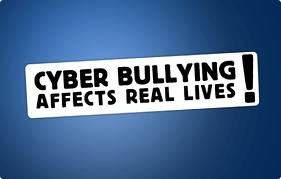 This is only the tip of the iceberg. I could go on and on listing episodes of cyberbullying, as most go underreported. I don't make laws, or reinforce authority when the perpetrators are caught. What I can do, though, is exposing cyberbullying to our society as much as I can, so that those in charge to implement newer legislations and tougher punishments will do their job to further protect our children and convict the offenders. If everybody wrote a social media blog about the dangers of cyberbullying, more kids would find the courage to come out and denounce their bullies, and more would be done to stop this phenomenon. If we all used our social media network strategies to share on social media our determination to annihilate cyberbullying from the lives of our children, we could change this culture of teasing. Please, join me on a social media campaign to put an end to cyberbullying. Let's do it before another kid gets hurt.

If you have missed my previous article about cyberbullying, please click on the link below.

JOIN ME ON A SOCIAL MEDIA CAMPAIGN TO ANNIHILATE CYBERBULLYING