While Obama and Putin meet; FDRMX’s longest concert ever, remains a feat

President Barack Obama and Russian President, Vladimir Putin met on Monday to peacefully discuss the very controversial topic of Syria. The two government officials along with six others, all from industrialized nations met to decide what the next step and the best choice will be for Syria’s future.

The two political leaders have very differing opinions, but respect and strengthening peaceful relations remains at the top of their list.

Mr. Putin leans more toward the side of Syria’s President Bashar al-Assad by supporting his forces both diplomatically and with weapons.

Mr. Putin does not believe the rebels fighting have the capacity to form a different form of government; on the other hand, Mr. Obama leans more towards Assad’s opponents, the rebels.

Even though the Russian and American political leaders disagree in terms of Syria they both respect each other’s opinions and continue to peacefully debate the issues that arise. 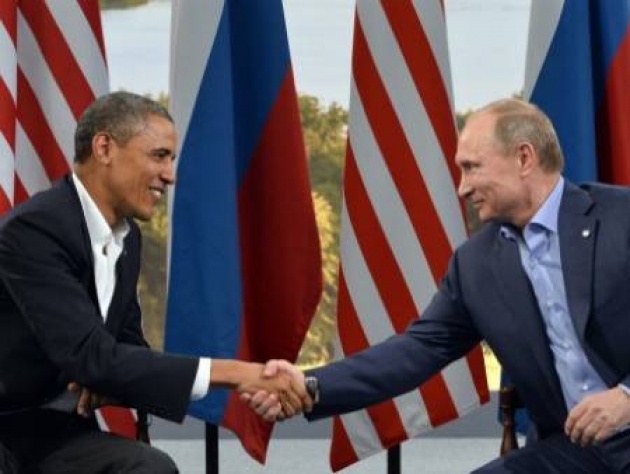 Solving the issues of Syria is definitely a difficult task, without a cookie cutter solution. To add more fuel to the flame, Mr. Assad mentioned dire consequences should the industrialized nations arm the rebels.

It doesn’t end there; Mr. Putin and Mr. Obama also debate whether chemical weapons were actually used against rebel forces.

However, Britain’s Prime Minister, David Cameron, mentioned a key controversy by stating, “we shouldn’t accept that the only alternative to Assad is terrorism and violence…we should be on the side of Syrians who want a democratic and peaceful future for their country”.

As we can all see, these are very controversial and difficult issues to discuss. Thus, Mr. Putin and Mr. Obama most certainly displayed a great deal of emotional intelligence and respect for each other’s opinions and ideas.

The meeting symbolized a union and a symbol of peaceful relations between Russia and the United States. Mr. Putin and Mr. Obama both recognize their differences and both want peace for all nations.

Mr. Obama stated, “We have a shared interest in countering terrorist violence, and we are continuing to strengthen our cooperation on this issue, including as we welcome Russia hosting the Winter Olympics in Sochi”

Mr. Putin stated, “Our opinions do not coincide, but all of us have the intention to stop the violence in Syria, to stop the growth of victims, and to solve the situation peacefully”. 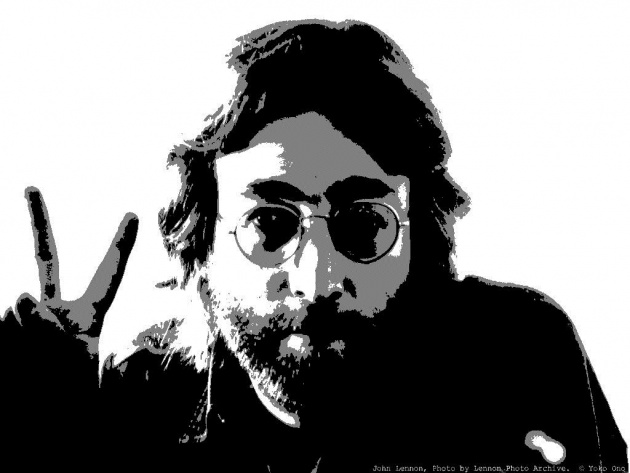 The two political leaders symbolize a growing relationship between Russia and the United States, similar to a sibling discussion of a controversial topic, but both brothers ultimately want what’s best for the family of nations.

Similarly, FDRMX, LLC. represents the union of the same two nations, Russia and the United States. Twin brothers, Ivan and Fred Kurzh are the founders of the media company and are soon launching their longest concert ever.

Ivan K and FK (Ivan & Fred) will be breaking the Guinness World Record for the longest concert by a duo. The concert will be bilingual showing the talent, music, and union of the two cultures.

Ivan K and FK are the American Dream.

hey guys i am gonna tell you about DramasPakistani dramas are getting popular day by day !last time …

Macklemore & Ryan Lewis will be performing in the Philippines next week!

Hurray!!! I won tickets to see Macklemore Ryan Lewis live! Oh yeah! They will be here in the Phili…