what has caused great change during the past 10 years for Afghan women?

or what great contributions can a woman have for her family and society?

If we look back to 10 years of Afghan's woman career, and observe that how her life was going on we would understand;that there were many obstacles toward her life.

for instance; she was not allowed to do her own business out of home even not shopping outdoor.

Not only doing her own works but also being forced to marry whomever her parents agreed to.

On the other hand there was no right for a woman to decide what to do for her own,all her right and choice were restricted to a few and decide by her elders.

Therefore this great creature of Allah was behaved badly and this caused some women to put an end mark on their beings. and all the above characteristics could be seen in Arab tribe before Islam which was absolutely against humanity. But after collapsing the Taliban regime it has gotten to change and the woman could start living her own life as a woman! 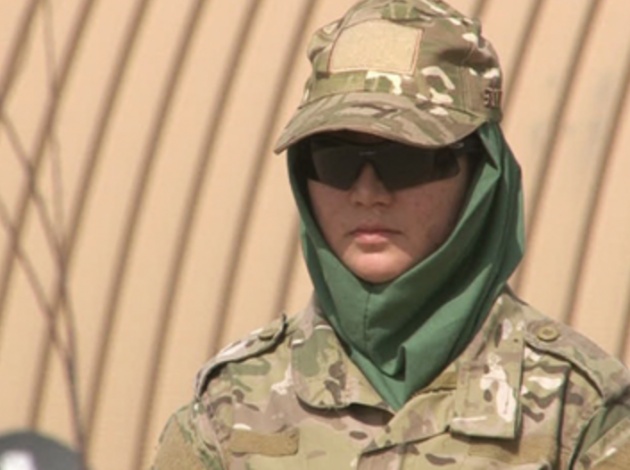 Indeed,the core of a family is woman. she`s the one who educates great leaders, presidents for a country and does many more. Or woman can be like a productive land that men scatter seed (child) on, in order to grow a purposeful character of humanity for the community.

Beside; dear Islam has given great worth of life for a woman to be as an effective individual of her society. But this is the woman who she has been taken into a wrong path by following the illegal and far away laws from Islam in our country nowadays.

consequently; all the great change that have been token place through the years in Afghanistan is an obvious reason, that Afghan woman are now more include in the society than in the past.

They can be effective enough for their family and society. At the end this is the woman who can lead herself to a prosperous life of this world and hereafter by obeying the Islam instructions and rules.

Fatema Maten was born in Herat, Afghanistan. she is studying in 11th class. Interested to social media and writing.