Cell phones are now a day’s need for everyone. We use cellphones to be in contact with our friends and family. Now a day’s cell phones are also used for entertainment like games, music, social media and many other different applications. These cellphones are also called smart phones. These smartphones include many features that were not available in the early versions of mobiles. These smartphones have their own embedded operating systems in them. We can also call them mini computers. 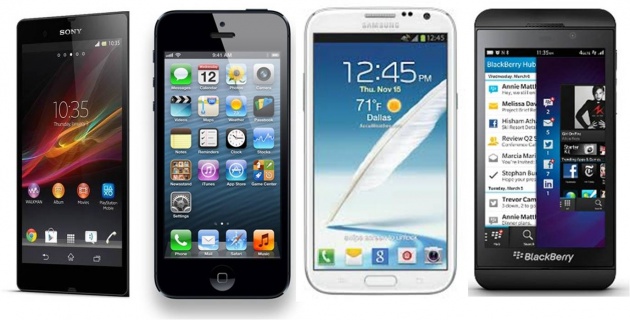 Many multinational cellphone companies have launched their smartphones. These companies include Samsung, HTC, Nokia, Apple etc. Samsung and apple are on the top of the list today. I also have a Samsung smartphone. The price of a smartphone is more than a simple mobile and the price range depends upon the features of the smartphone. The phone with more features will be more expensive. 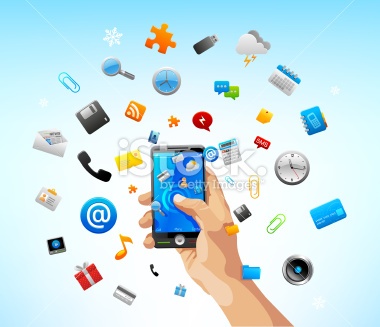 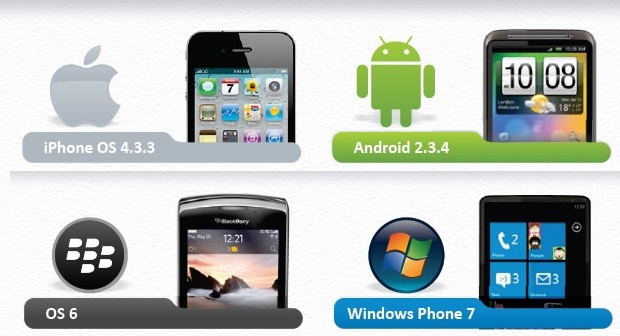 One of the most important features of smartphones is Wi-Fi .by the help of this feature the smartphone can connect with internet anywhere, where internet is available. Due to this feature one can be updated with the latest updates of social media and news any many more things. 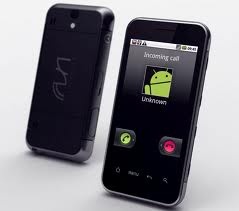 The earlier mobiles have buttons on them, their screen was very small, they were slow and have only limited features like make a call, messages etc. But smart phones have wide variety of features. They have big touch screen to operate them, they are fast. They have large memory to store personal data and many more countless features. That’s why most of the people prefer smartphones.