World of Tanks: Blitz on Android in a few weeks

The company Wargaming launched ambitious mobile game World of Tanks: Blitz on iOS. Among the users of Apple devices game enjoys a certain popularity, and soon Android-nick will also be able to enjoy the tank battles on their smartphones and tablets.

Representatives Wargaming recently mentioned the imminent release of the mobile World of Tanks on the platform Android. However, no approximate date is not yet known. Online you can find information about release new games on Android left a couple of weeks, and it may well be true. It should be noted that the multiplayer mode of the game will be a joint users of Android and iOS, which is very interesting.

Recall that World of Tanks: Blitz is a separate stand-alone game, where users are fighting with each other in large-scale tank battles. In game is available tanks of several nations, you can buy some bonuses and improvements. 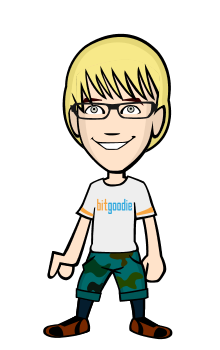