Would you work with an animal on set?

I know I'm not in the film/TV industry yet, but I've already been on shoots with bearded dragons, dogs, turtles, woodlice and more. I've seen people work on shoots with cats, owls, horses...but when advised about filming, one of the top tips repeatedly stated is "don't film with animals"! So, why do we do it?

I'm a huge animal lover so I'm completely biased - who wouldn't want to see their cute little faces on the big screen? But for the people who aren't lovers of all things cute and fluffy, here are a few reasons why you SHOULD film with animals:

1. They're great to have on a set. Dogs in particular are constantly happy, so if you're on a long and cold shoot, animals are a great way to keep your crew happy and motivated! 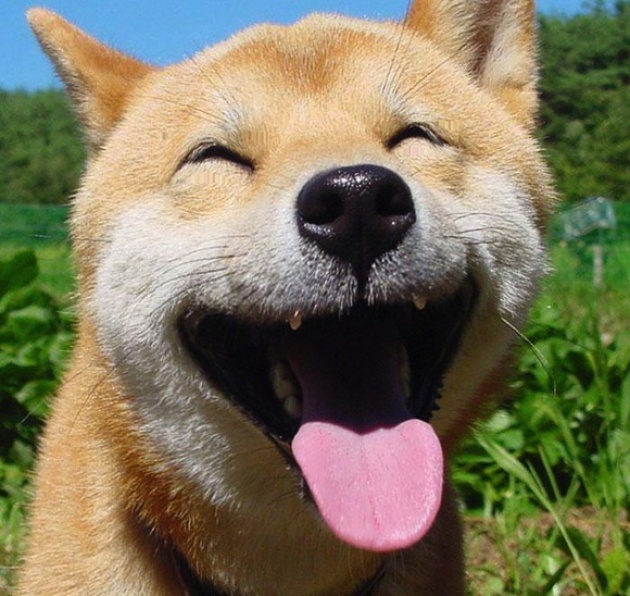 2. Personally, I think films/TV programmes with animals in them are so much more emotive. Take the brilliant 'Game of Thrones' for example: the Direwolves are supposed to be terrifying and vicious, but you learn that they're beautiful creatures that love their owner and protect them wherever needed. If one gets hurt, you're instantly sad, even if you're not an animal person. It's a great way to make your audience feel something for the characters/story. 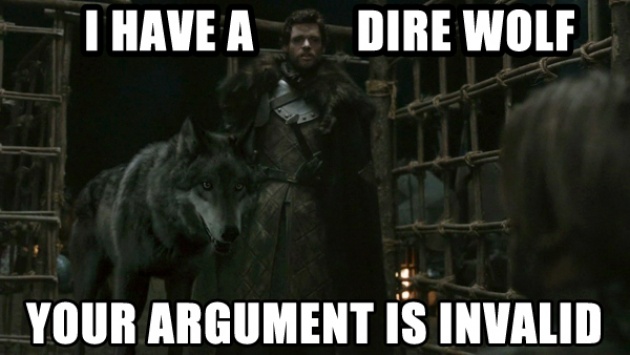 3. They're a great sidekick. Captain Hook and his parrot, Harry Potter and his owl Hedwig, Turner and Hooch, Roy Rodgers and his horse Trigger - just to name a few stories that have an animal as their trusty sidekick, adding both comedy value and shows true companionship. It's the original bromance! 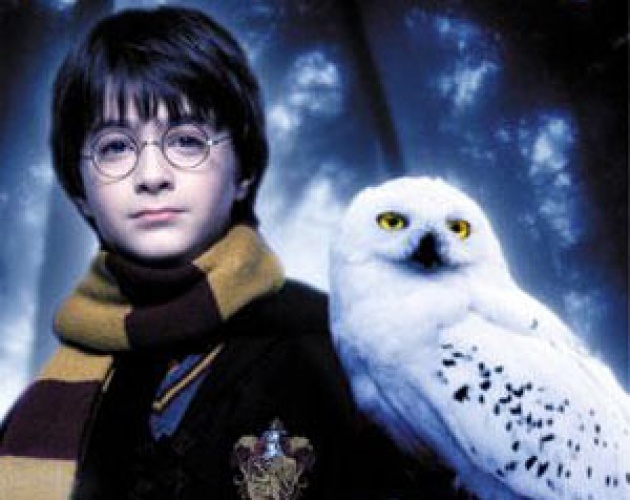 4. Trained animals are extremely clever. Monkeys, dogs and horses in particular are incredibly clever and learn things easily. In a behind the scenes feature from Game of Thrones, the trainer of the horses showed the audience how they're taught to understand human language - when the director shouts 'ACTION!', they know it's their cue to start running, fall over etc. It's amazing how much you can teach an animal! 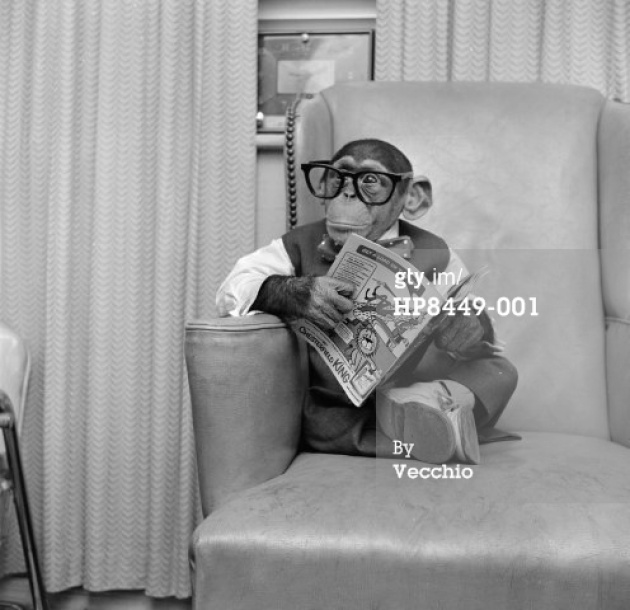 5. My last point is that they're great subjects for a documentary. 'Planet Earth', narrated by David Attenborough, took approximately 5 years to film and is reported to be the most expensive nature documentary ever commissioned by the BBC. However, from their brilliant production teams hard work and dedication, you can see how animals survive the harshest of winters and hunt for food, as well as the births and deaths of their young ones. It's well worth the 5 years of production in my opinion. 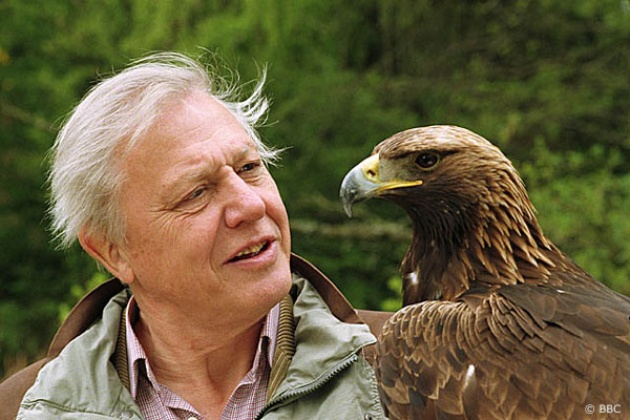 These are my top five reasons you should work with animals. I've never worked with animals such as Elephants, Rhino's or Lions, (that's on my to-do list) but I can imagine they're much harder to work with than cats and dogs.

What do you think? If you've had experience working with larger animals, do you think they're worth the hassle and sometimes danger? Or would you rather work with humans? It's an ongoing debate which I think is entirely down to the individuals preference, but I think it's interesting to hear peoples stories about working with creatures, large or small.