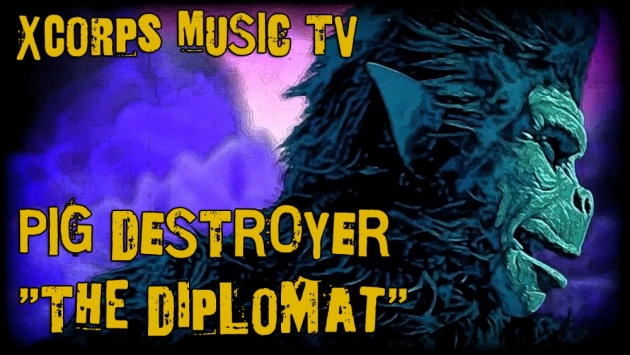 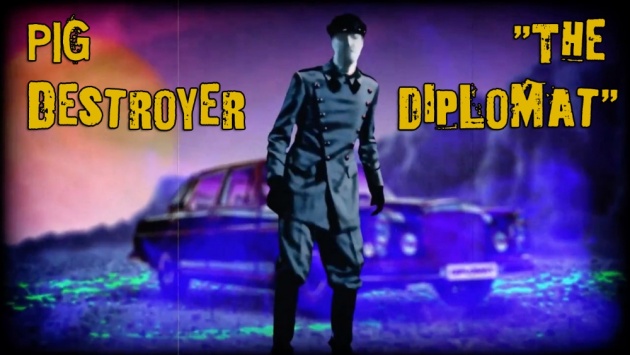 This animated music video directed by Phil Mucci is a look at the world of WAR and ARMS dealing as it is today. 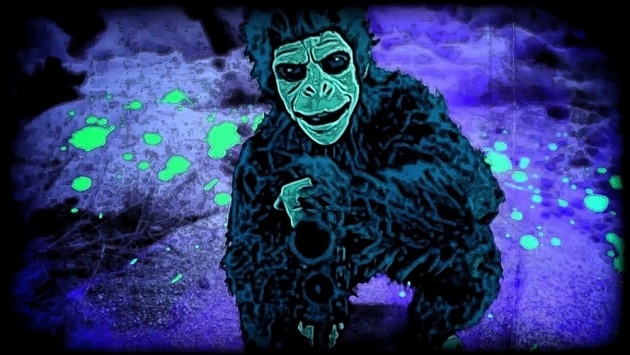 PIG DESTROYER is a band from Virginia USA formed in 1997 that delivers ‘Grind Core’ heavy metal music to a world audience. 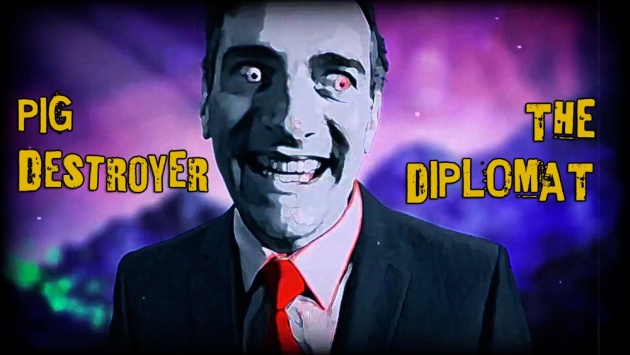 This video is a statement for PEACE and demonstrates the fake and false faces of those who supply weapons to the world. 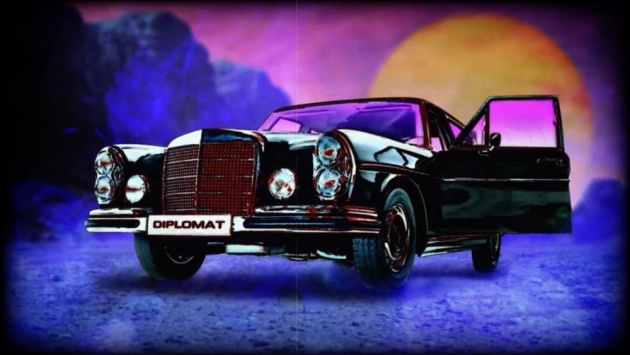 Thanks Pig Destroyer for Joining TheXcorps in the fight for world sanity and peace for all! 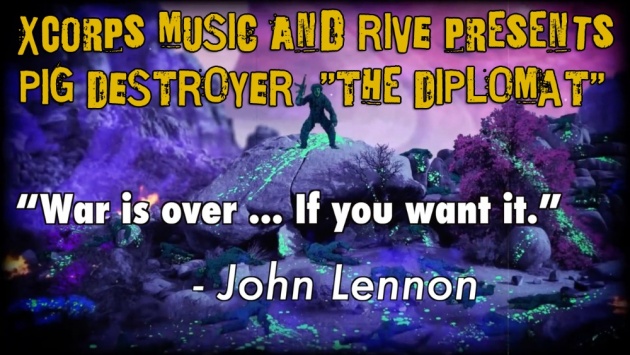 *No Monkeys were harmed in the making of this video! 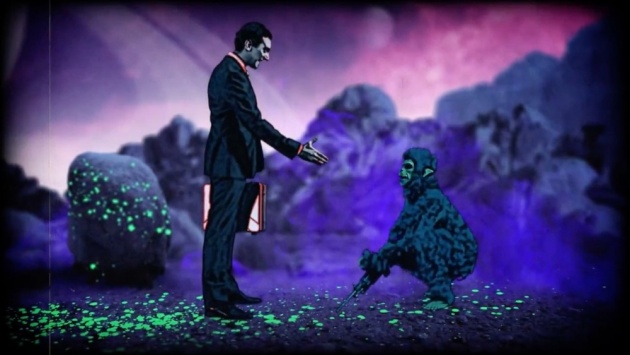 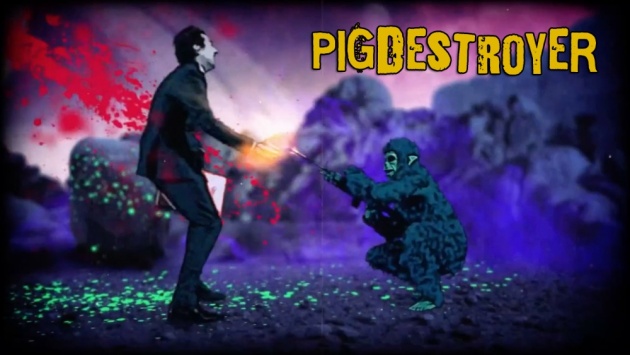 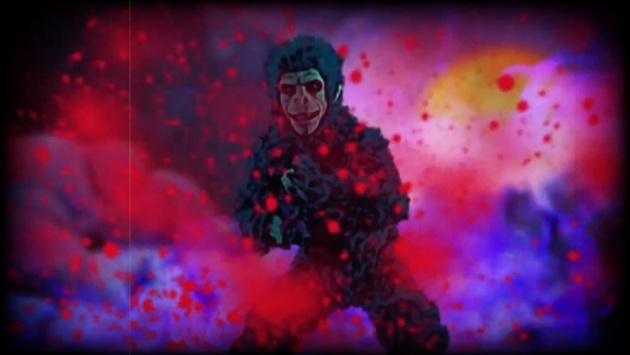 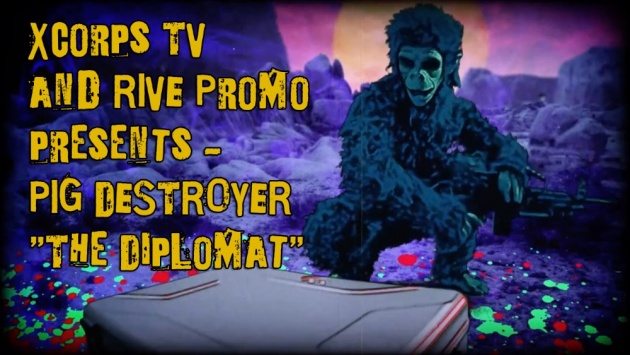 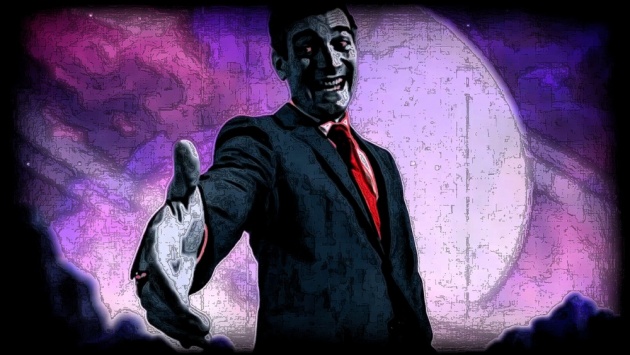 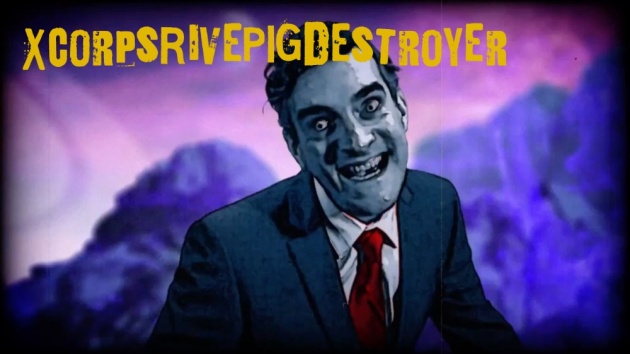 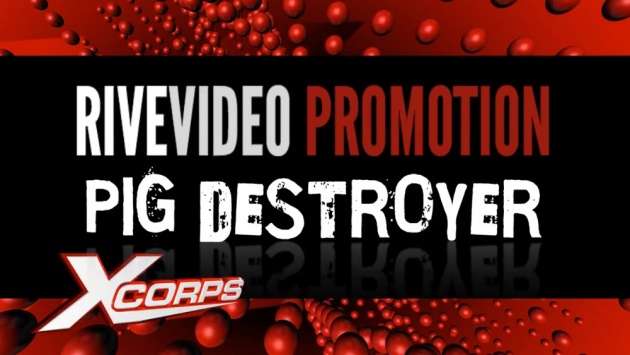 See The Action Hear The Music...

...Join The Xcorps! See VIDEO BELOW: