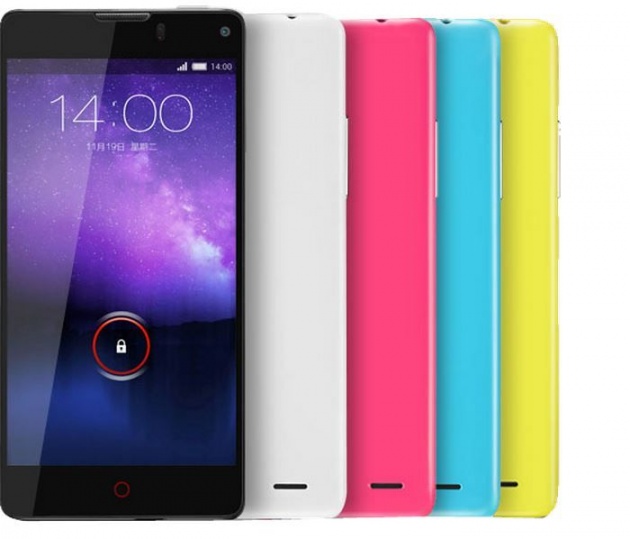 This is the review of new ZTE Nubia Z5s Mini smartphone powered by Android.

This smartphone is light, sleek, and beautifully designed and packed with really decent specs.

Out of the box it boots into Android v4.2.2 (Jellybean) with custom build based on Nubia UI. 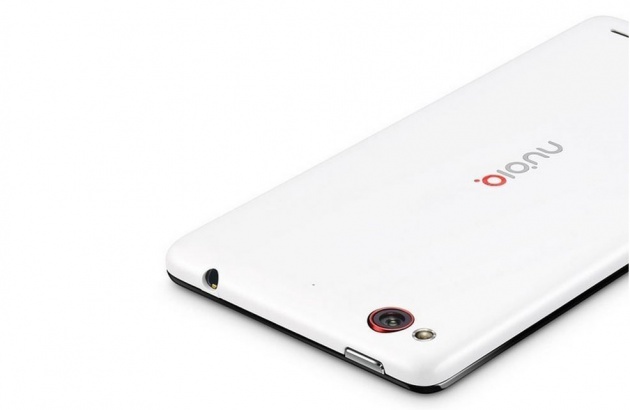 ZTE Nubia Z5s Mini is powered by Qualcomm Snapdragon 600 Quad Core 1.7 GHz processor and 2 gigabytes of ram. Gpu is Adreno 302. The internal memory is16gb and there is a micro SD card slot which supports up to 32GB. It has, Bluetooth 4.0, GPS, Wi-Fi b/g/n, FM, supports micro usb 2.0, 3g connectivity. The Battery is 2000 mAh. This smartphone is available in variety of colors. 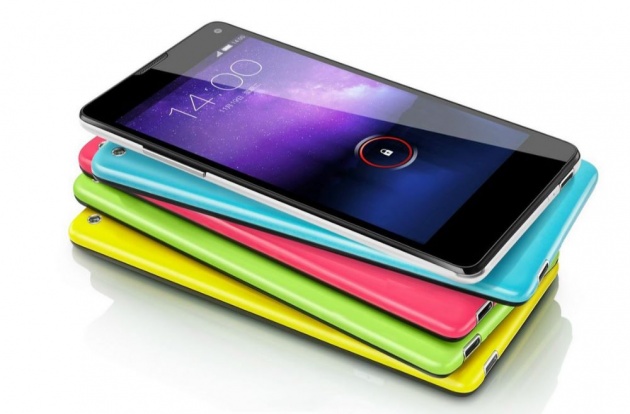 This was the short review of ZTE Nubia Z5s mini, hope you like it. 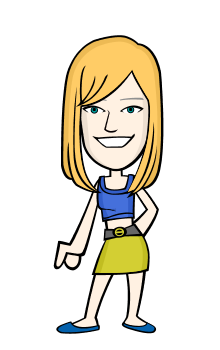