So while waiting for my video to upload (which apparently failed for out-of-reach reasons), I watched the latest episode of The Vampire…… 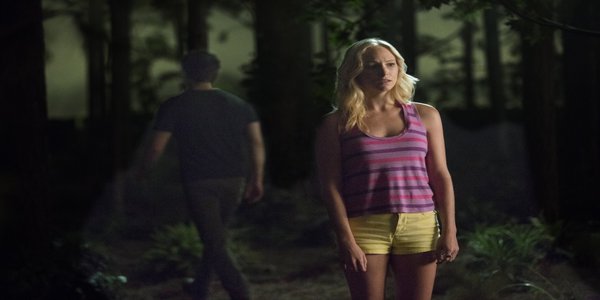 Synopsis:"Welcome to Paradise"Elena and Caroline meet at a swimming hole where Elena plans to introduce her to Liam, but things don’t……

In the new Season of Arrow poster we can see the upcoming crimefighters team "Team Arrow". Arrow new season premiere on Oct. 8 on……

The New Golden Age of Television

Have you noticed how many big names are working in Television today? Martin Scorsese, Kevin Spacey, Sigourney Weaver, James Spader,……

Indie to be featured in Vampire Diaries; Chris Mollere makes it happen

Many might not be familiar with the name Chris Mollere, and the positive influence he is bringing about the Indie……

Everyone has a common problem when it comes to listening to indie music:……

I recently saw an interview on PopSugar with Eric Daman the costume designer for The Carrie Diaries.  During the interview, Daman……

The Moth Diaries Trailer and Poster!

The trailer and poster for IFC Films' The Moth Diaries have debuted at Yahoo! Movies and The Playlist, respectively. Starring Sarah……