K-POP is undeniably taking over the world now. It is getting known globally and trending not only in Asia, but also in Western……

Image source: Google.com ‘Lucy’ has greatly polarized critics for its use of controversial concepts. It is packed with…… 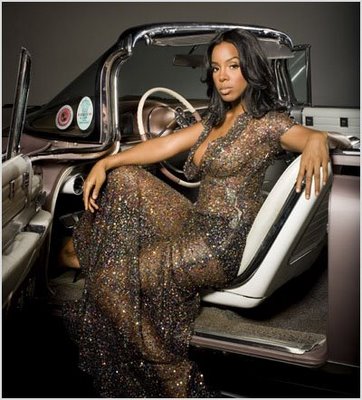 Singer Kelly Rowland has been forced to learn Spanish as her son Titan has started to say words in the language, thanks to his Argentinian……

Singer Kimberley Walsh says she knew she wanted to get married in Barbados as early as three years ago. Walsh and her long-term partner……

Team Neerja, consisting of Sonam Kapoor, Shabana Azmi and director Ram Madhvani have been promoting the film in the city. During the……

Richa has had a track record of creating very diverse and memorable characters, whether it was the Bihari housewife in Gangs of Wasseypur……

My name is kiran and i am student of (M.B.A)  and i want to learn & earn online. If any one want to share any information……

Summer holidays: The craziest days of your life

They weren't right about school days being the prime of your life. Thinking back, it's the between-school days that were the best.……

WRITE ANYTHING AND EARN MONEY FROM THESE SITE