Artificial Intelligence At Your Fingertips

When Micky-the-slanted-Salerno announced about the AI-Themed-Blogging, some bitlanders thought that it is a very limited topic to…… 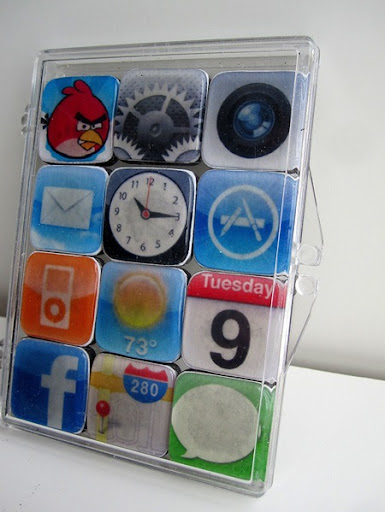 Source - infarrantlycreative This project is for the geek in us all.   Do you know someone who is obsessed with their IPhone?……

500px is an online platform for photographers to share their work and be inspired by their peers. Every month, millions of people……

Google released an update for its popular Google Search app. The update brings the iOS client to version 4.0, and includes a number……

Have you ever wished your iPhone brought you the scent of short ribs, grilled beef, or buttered potatoes? Well now it can with……