On this date in 2013, the kids from Sasketchshow released their second sketch, CoolerCorn.

This was actually the first sketch that they shot, in August of that year. The first camera that they had died during the first day of filming. Of course, they didn't figure that out until the footage was back in the editing room. Seems that the record light was on but the tape wasn't moving. That's right folks, they started shooting on miniDV! Does anyone out there still use them? I'm pretty sure that there's a case of blank tapes at Sasketch headquarters. 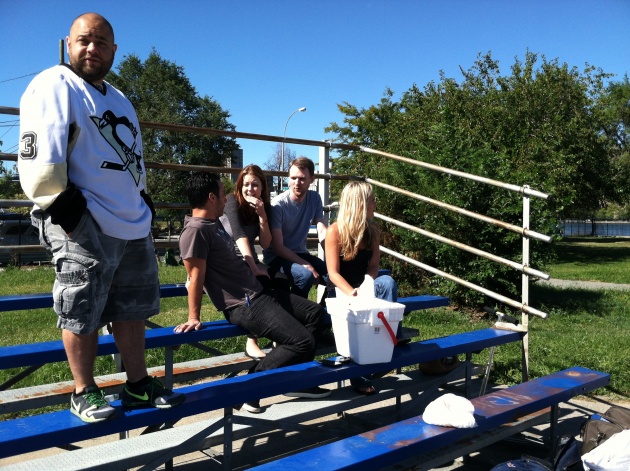 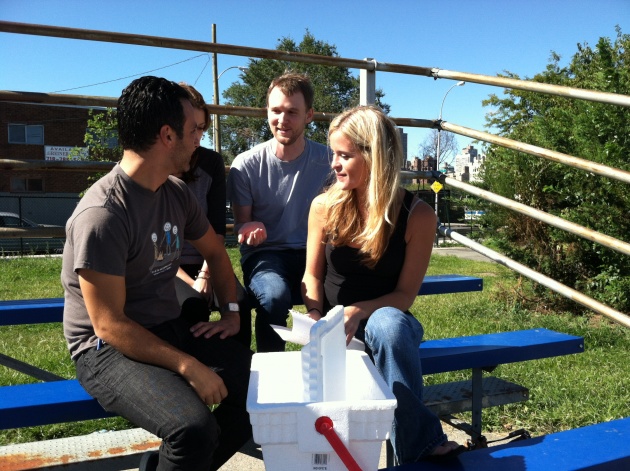 So, when you watch the video you won't see these guys in the back row. That's Karen, Andrew and Blair(from Zoot Suit Riots!) This was from the lost footage day. I think it was the first time that the entire gang was on a set together. 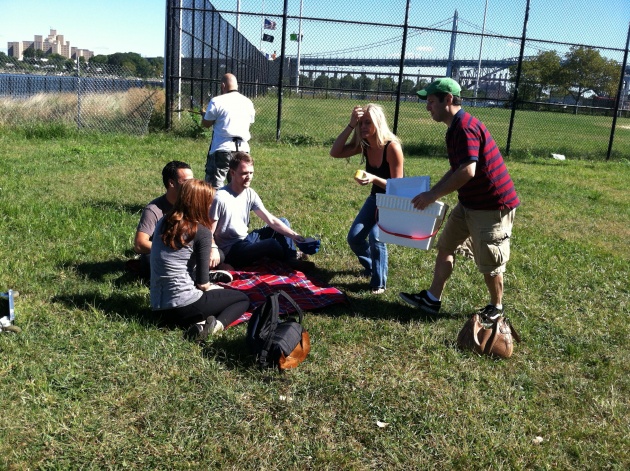 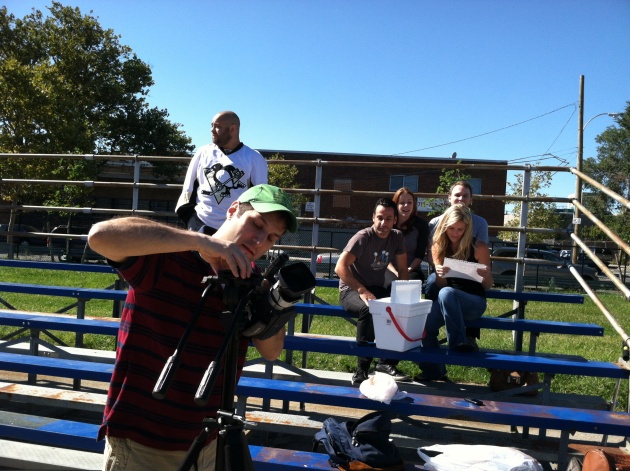 That camera up there in the fourth picture was the culprit. I wonder where it is now?

So, they had to set up another shoot day. No big deal, except Andrew and Karen were already booked on the only day that was available to the rest of the gang. What to do? 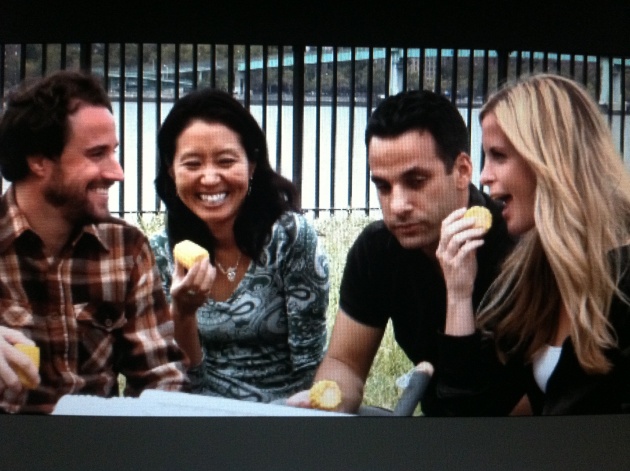 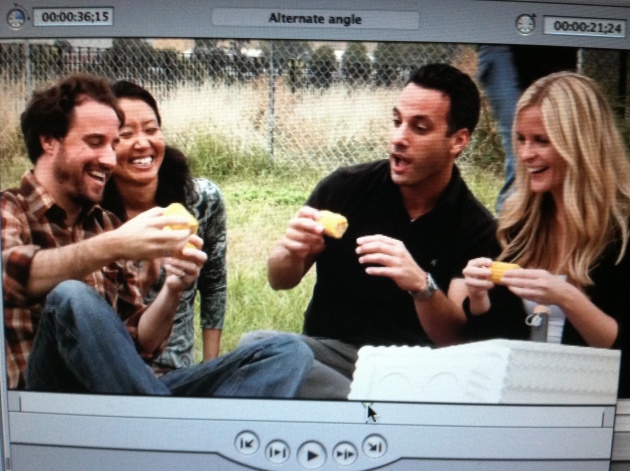 Enter Ryan and Emma. This lovely couple swooped in and saved the day by showing up and killing it. Just from those pictures you can tell they were having a great day. Word on the street is that they may live in Massachusetts now.