Thousands of people join military to serve their country and even help other people around the world against oppression and violence. Being in military for years will have a huge impact on them.  When they finish their missions with military, they have to start a new chapter for their life and to live as a normal civilian.

It is difficult for most of them to adapt themselves with the new situation, as they all have the military skills which can apply rarely in outside of their career specially in business world. 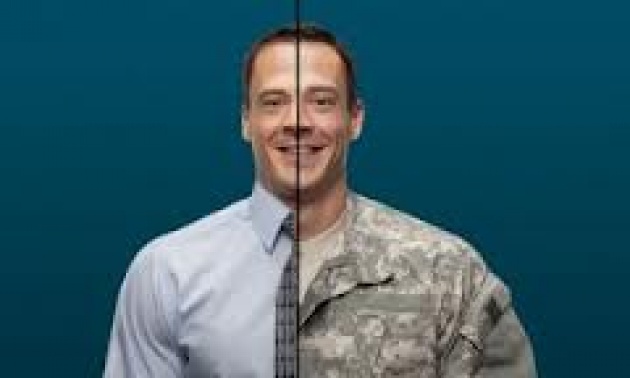 Entrepreneurship can be an option. It would be a great choice for many veterans to start their our business as they are always practicing in critical situations and always keep ready to analysis difficult situations and conflicts that might happen to them, therefore it is the best place for them to apply their knowledge into practice.

This week 60 Minutes was a report about several veterans who participated in military operations in Afghanistan and Iraq and after coming back to the United States, they started to open their own businesses. Base on 60 Minutes report, Three million Americans have served in Iraq and Afghanistan and they face a host of problems when they come home -- including homelessness and unemployment. 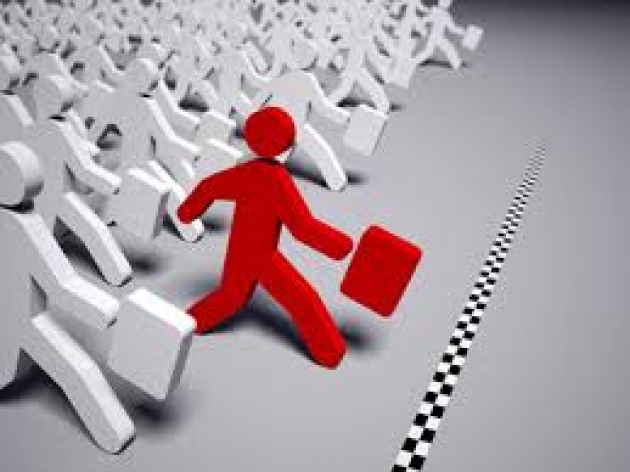 There are many success stories of those veterans who have started their own business like Luke Deer who was a marine in Iraq and Afghanistan, after leaving marines he wanted to open a specialized gym to attract the middle-aged men and women.

He said: "I am very motivated to help other veterans reach their goals, including veterans starting a business. While serving in the Marines I have met many people that will forever have an impact on my life."