I was discussing a particular South African Soap Opera we get in Jamaica called Generations.  We love that show.  It's been shown here for years.

The thing is, we only get four episodes a week, when the show broadcasts five, so we are not seeing the October 2012 series.

To me, if I reduce it to a standard work relationship, that is workers and a boss; what would happen if a secretary or accountant or I.T. expert,  told the boss that unless he pays more money s/he is quitting?

Is anyone going to hire that employee?

Imagine you are the Boss and in marches a worker who demands more money and you can not pay it or don't like this kind of strong-arm tactic.  The employee marches out.

A month later you are contacted by someone that employee has approached for a job.   What do you say?  You say the truth.

It is not likely that prospective employer is going to hire that person.

Now make it acting.  Make it acting in a weekly drama.  For anyone to walk off could destroy the show.  So would you hire anyone who walked off a previous show? 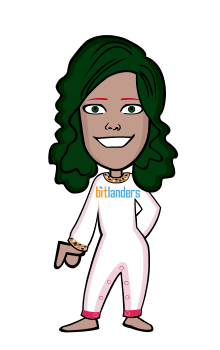 TWO YEARS AGO TYGER SHEROFF FAMOUS ON HIS MOVIE WHICH NAME IS BAGHI.HE IS EMOTIONAL ABOUT HIS BAGHI …

Hello guys, INTRO I'm here to talk about my passion of acting. I am an actor here in Montreal, Qc, …