Today, Afghan people are not only involved in farming activities, but they are doing social media and other activities.

Afghan people’s jobs had been with different stages in different eras. For example, on Taliban regime, Afghan people were mullahs and farmers. You know what kind of farmers? They were not farming wheat, rice, corn, and beats they were growing what was against the health of the people. they were growing narcotics, such as opium, hashish, and tobacco. 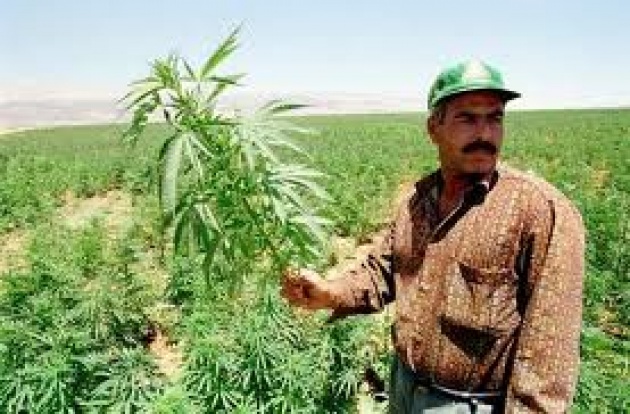 Being Mullahs and being against the health of the people were the only jobs of most of Afghans, and were feeding their families. This was because of their unawareness and not having any other jobs.

Today, on Hamed Karzai’s era everything’s vice versa. Today, Afghan people are not growing narcotics. If one grows, they will be put in jail and will be punished because it is against the constitution of Afghanistan and is forbidden.

Today, they feed their children through growing wheat, rice, cotton, and vegetables.

Besides, Afghan government by cooperation of the International Community has paved the ground for those Afghans who really help Afghan people. today, women help women help support their families. For example, Afghan Citadel Software Company’s owner is a woman. Hence, people who work there are all women. In addition this company is coordinating Afghan educated women to Afghan ministries in order to find jobs, and uneducated ones to other institutions and literary centers to receive education. 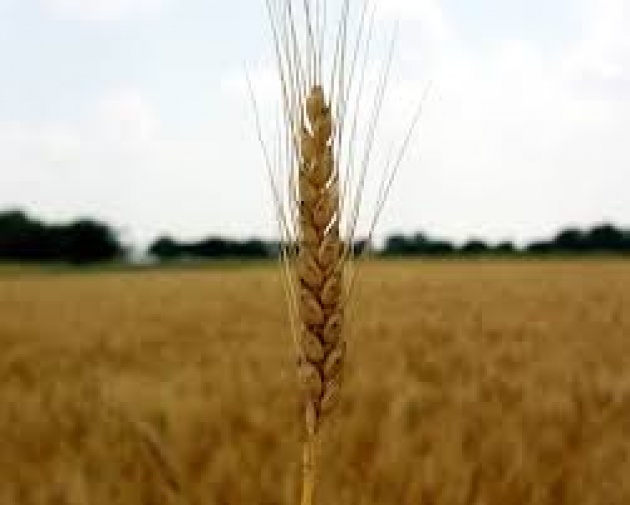 Afghan Citadel Software Company has built tens of female Net cafes in safe places for Afghan women as well as built many free internet classes for Afghan female students. In addition, they train them how to use from the social media, such Filmannex, You tube, Facebook, G-mail, and Yahoo mail. Thus, they can have a brighter future and they are sure that good jobs will meet them soon after they are graduated from schools or Universities.

Today, Afghan people are hopeful about having a prosperous future, a future with huge achievements, developments, and peace.